Weekends is proud to present the second of three iterations of Uffe Isolotto’s Dana Plato’s Cave.

The second iteration of Dana Plato’s Cave will take place at exo exo in Paris, where a video of different characters reading the graphic novel will be screened. 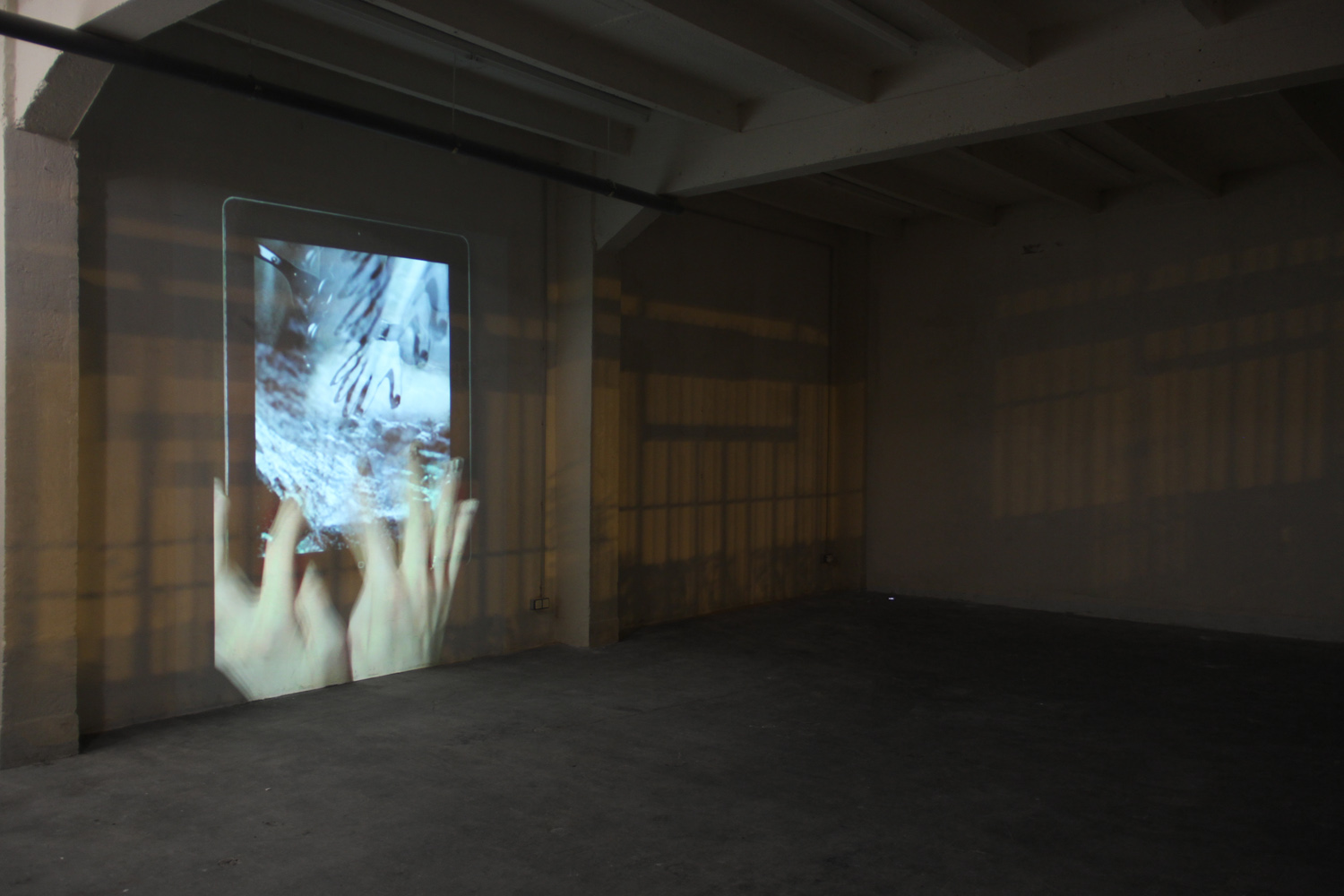 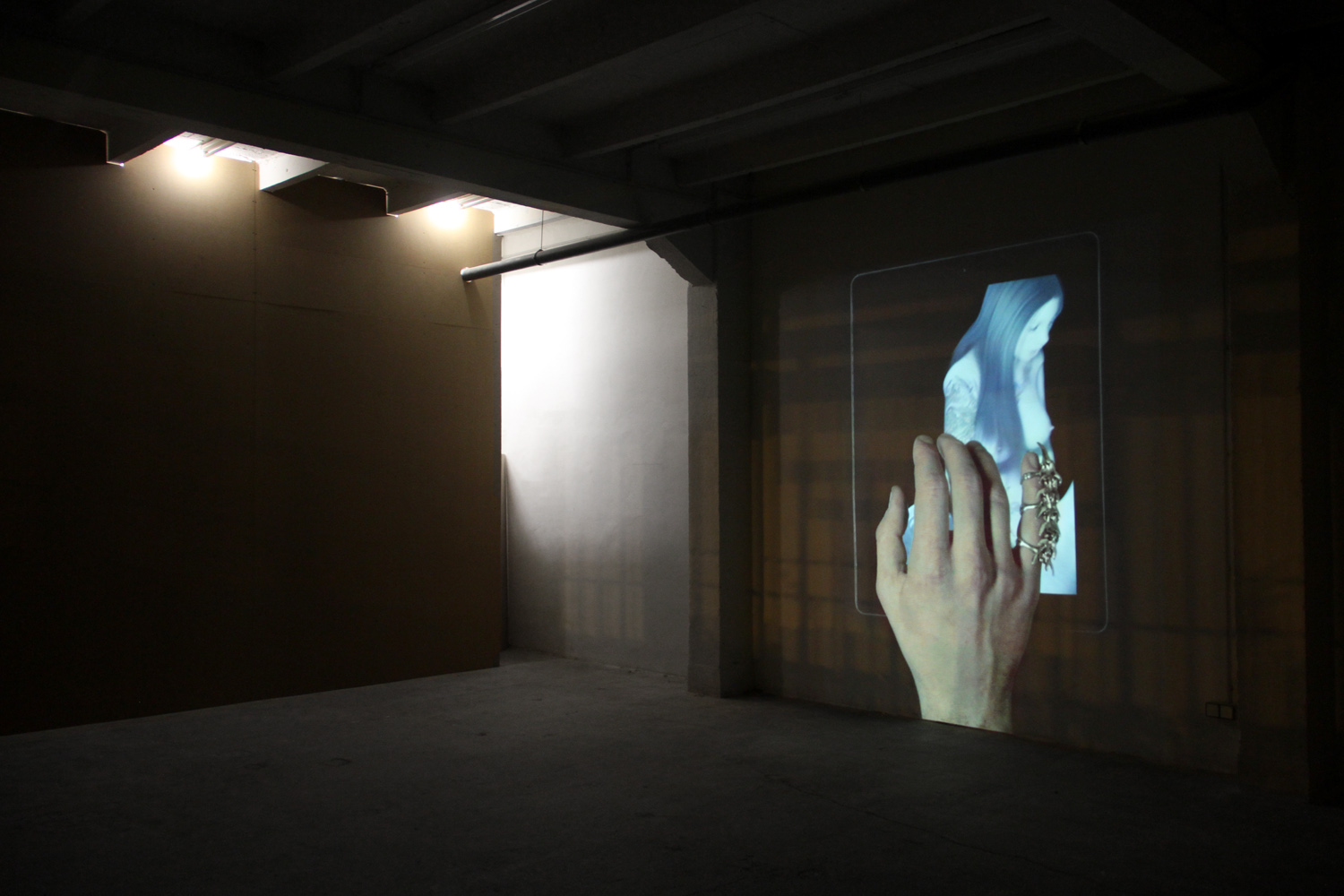 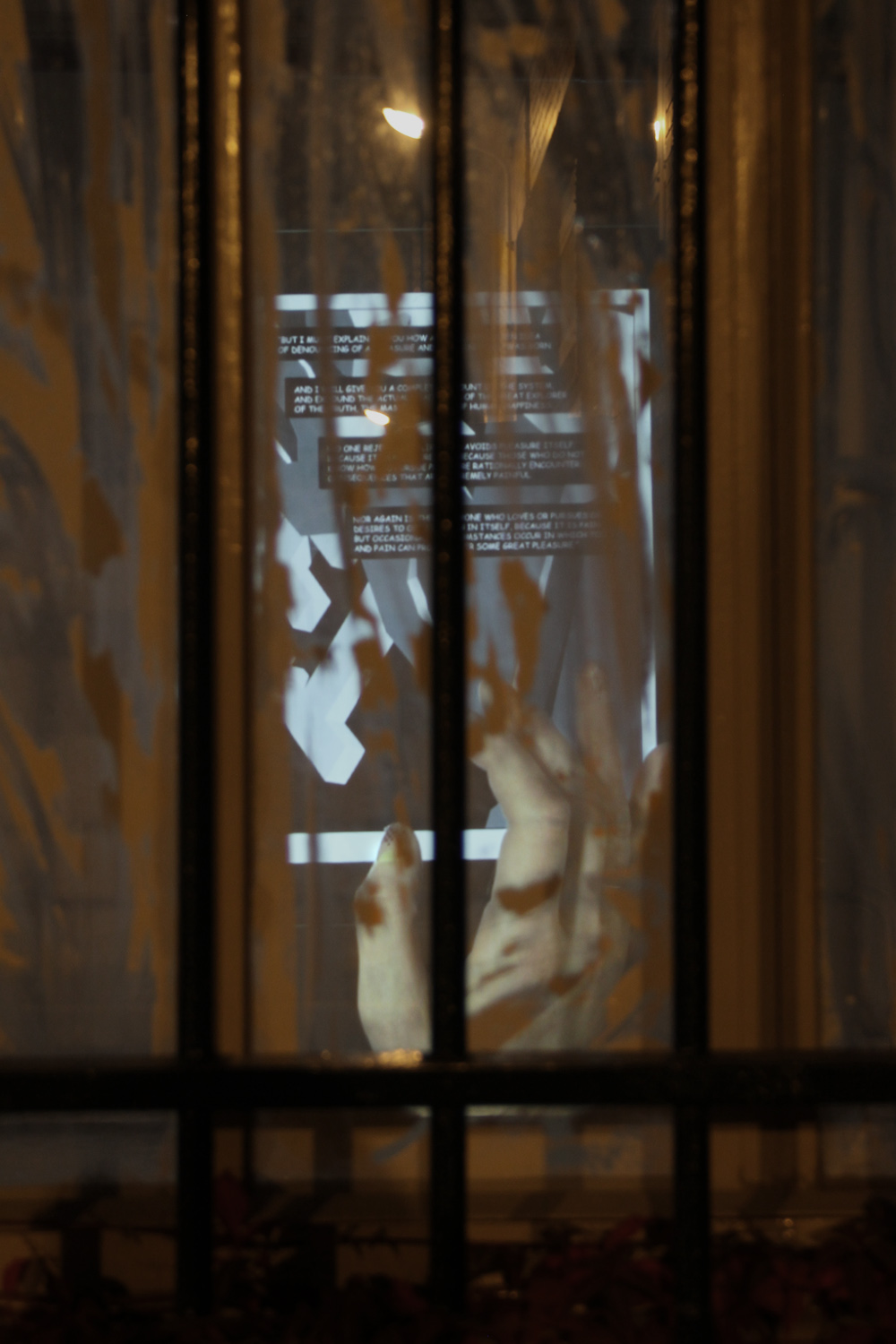 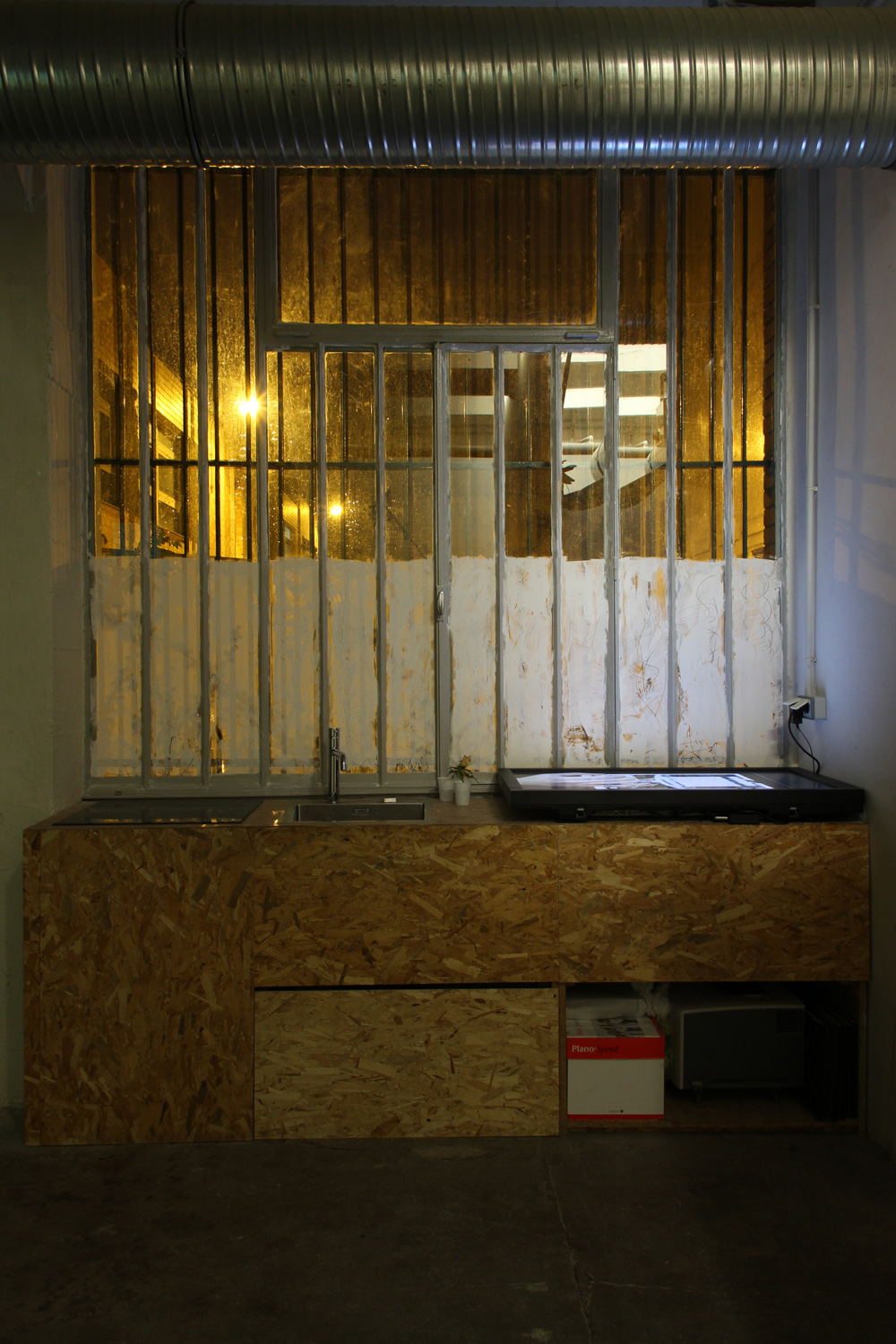 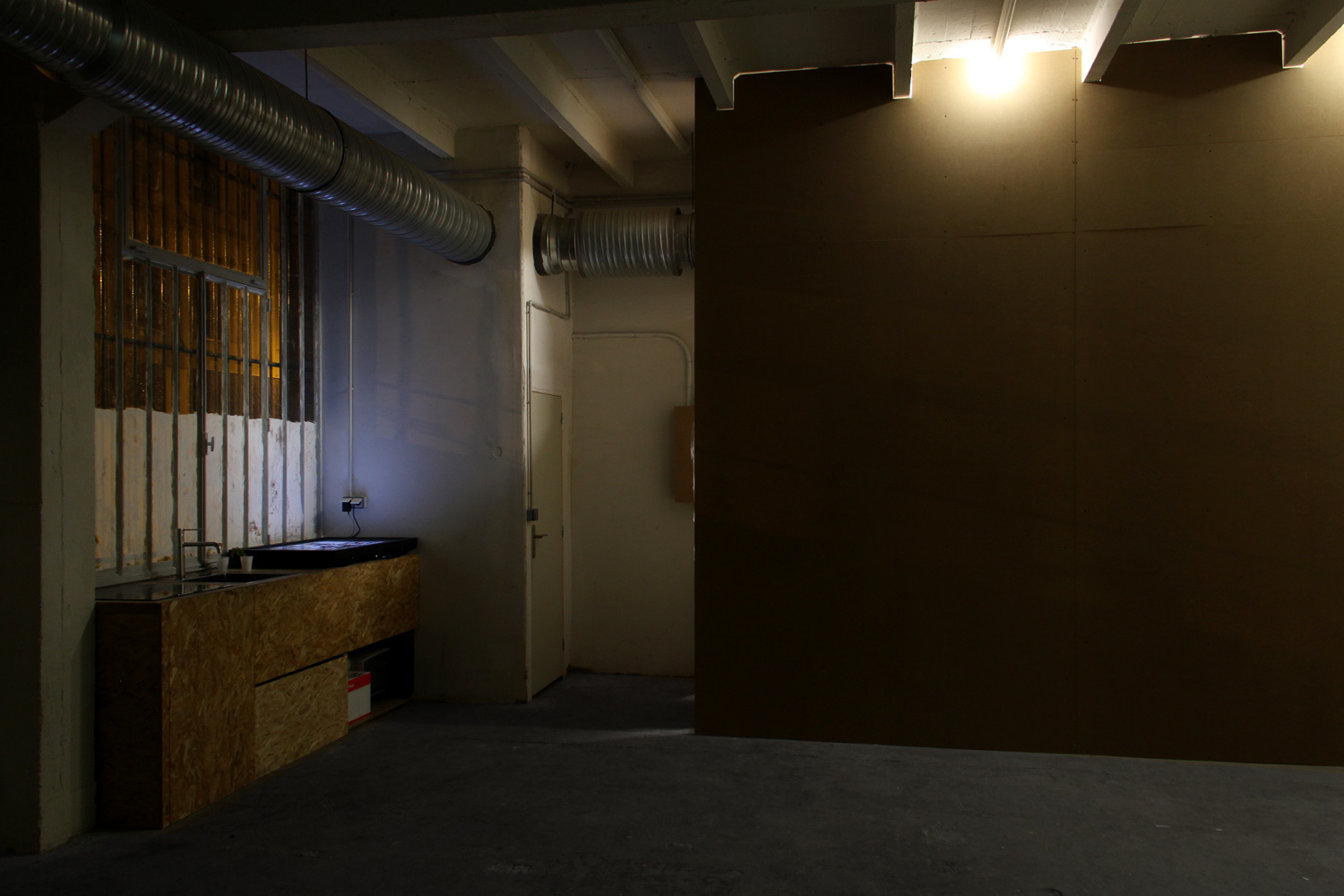 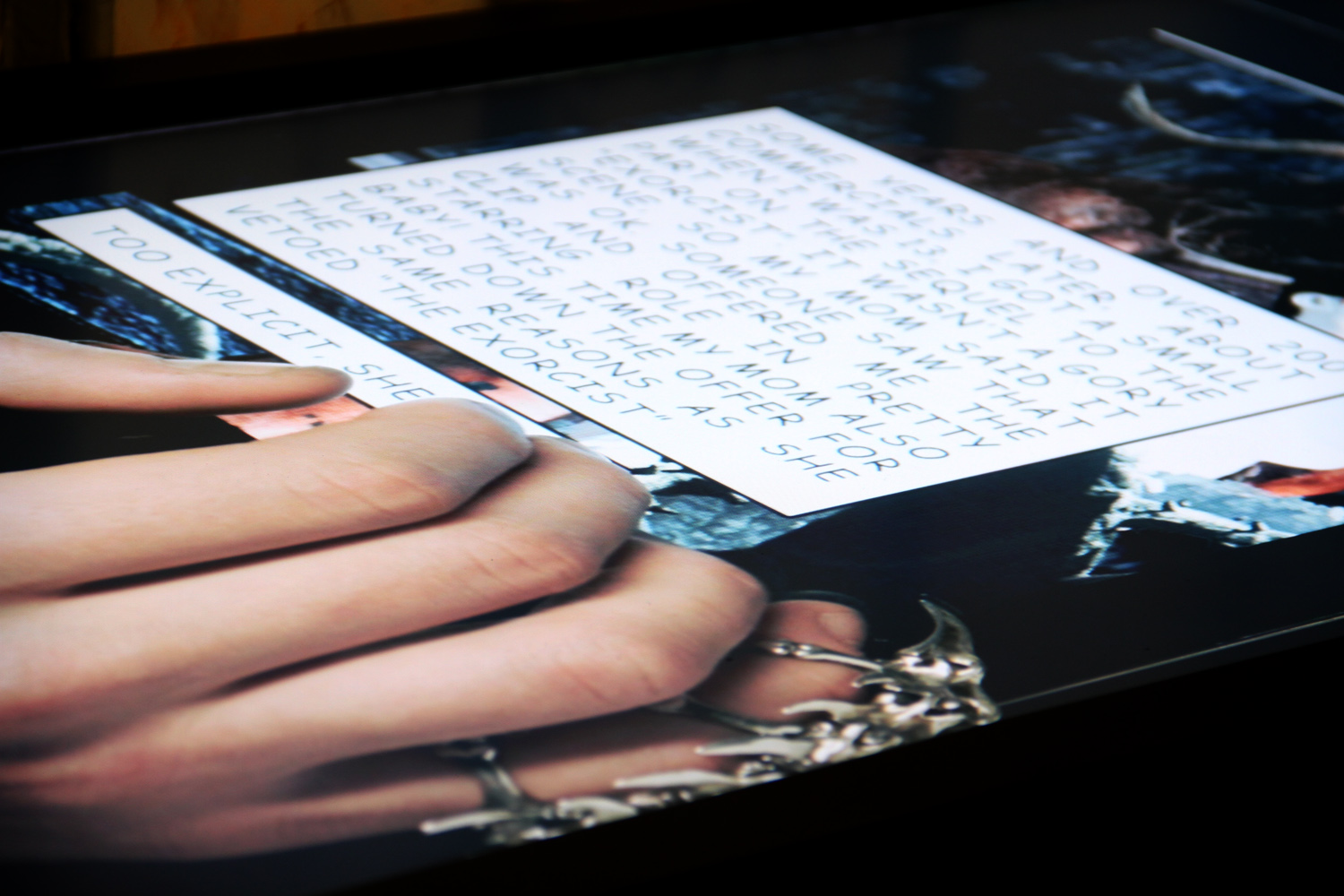 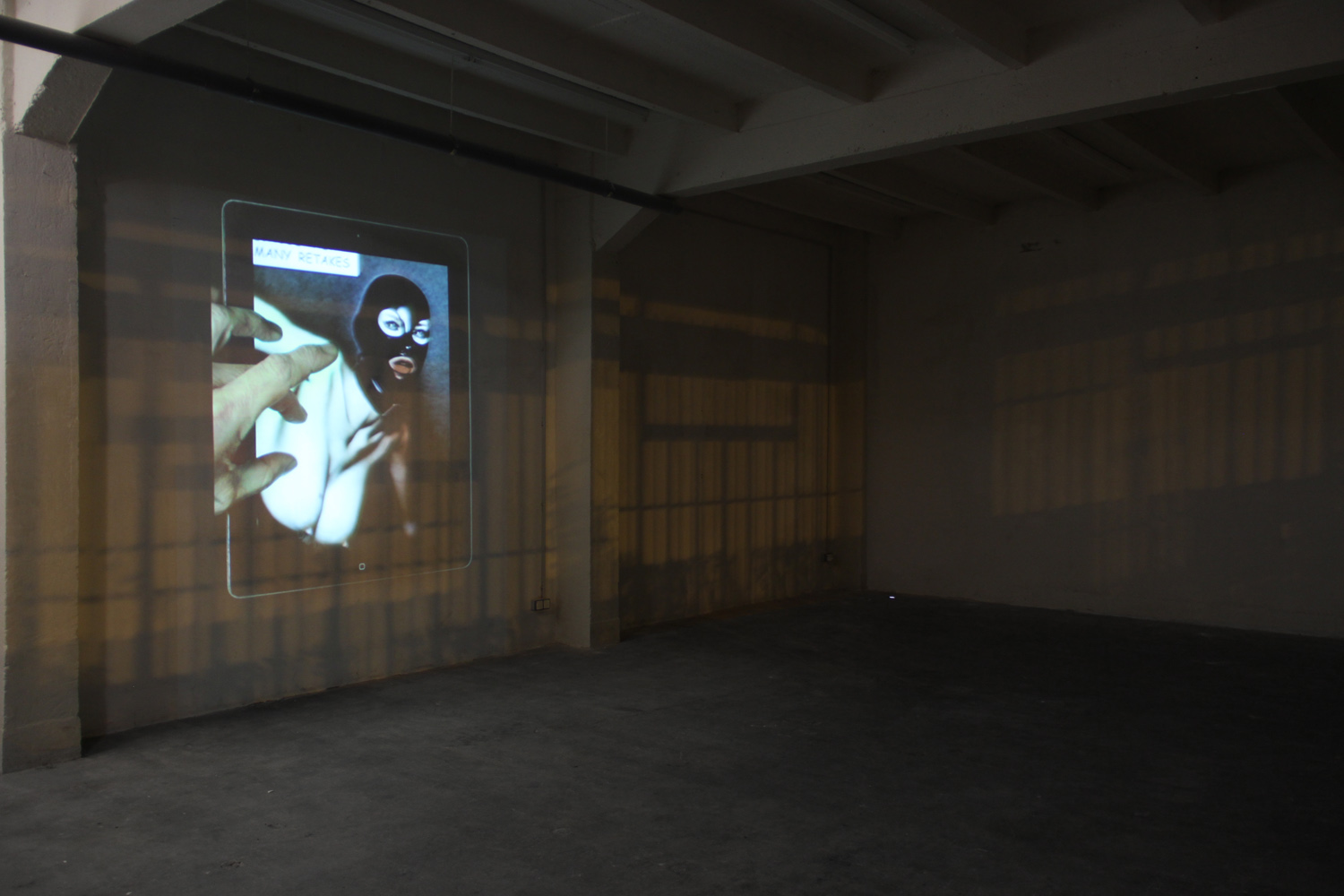 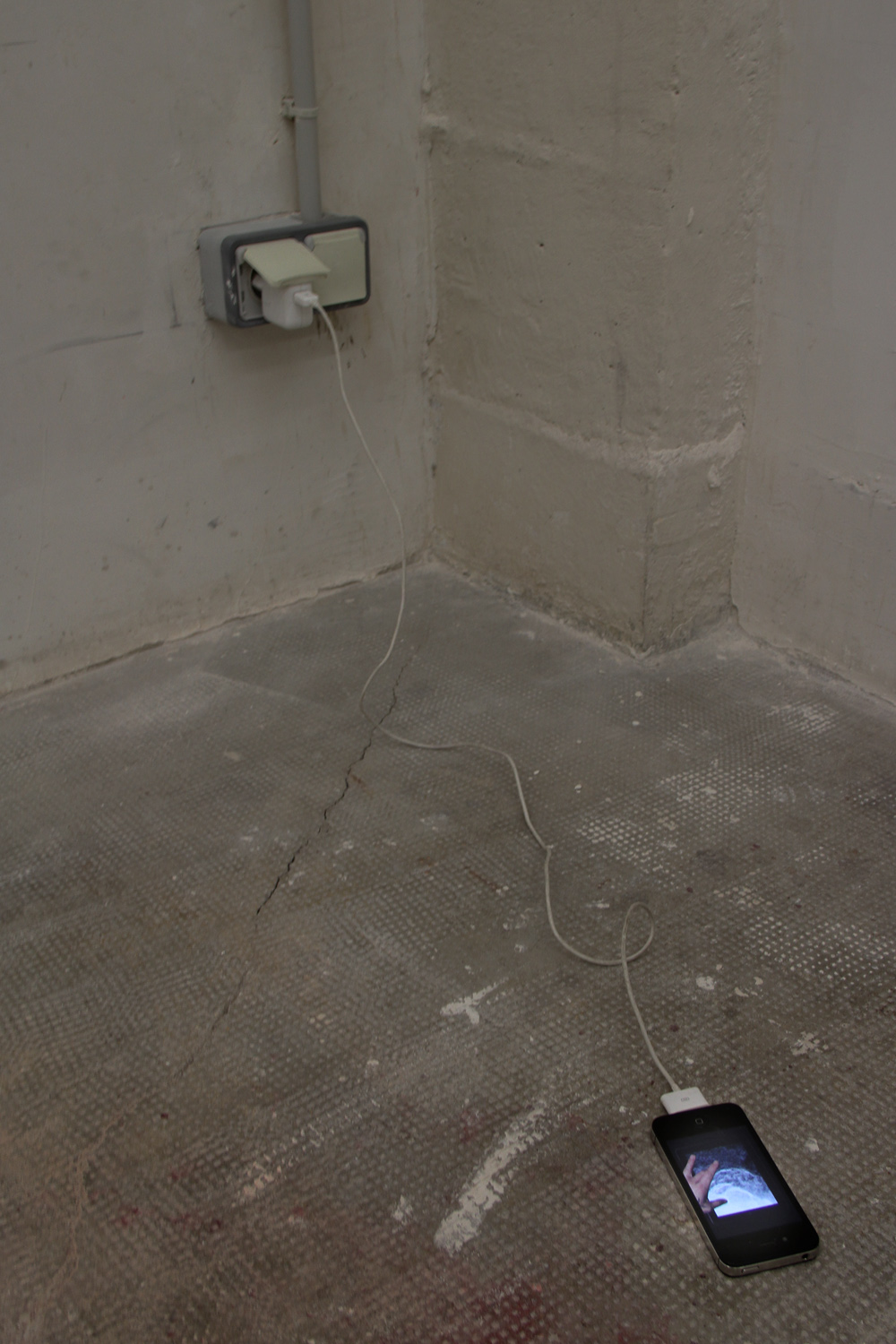 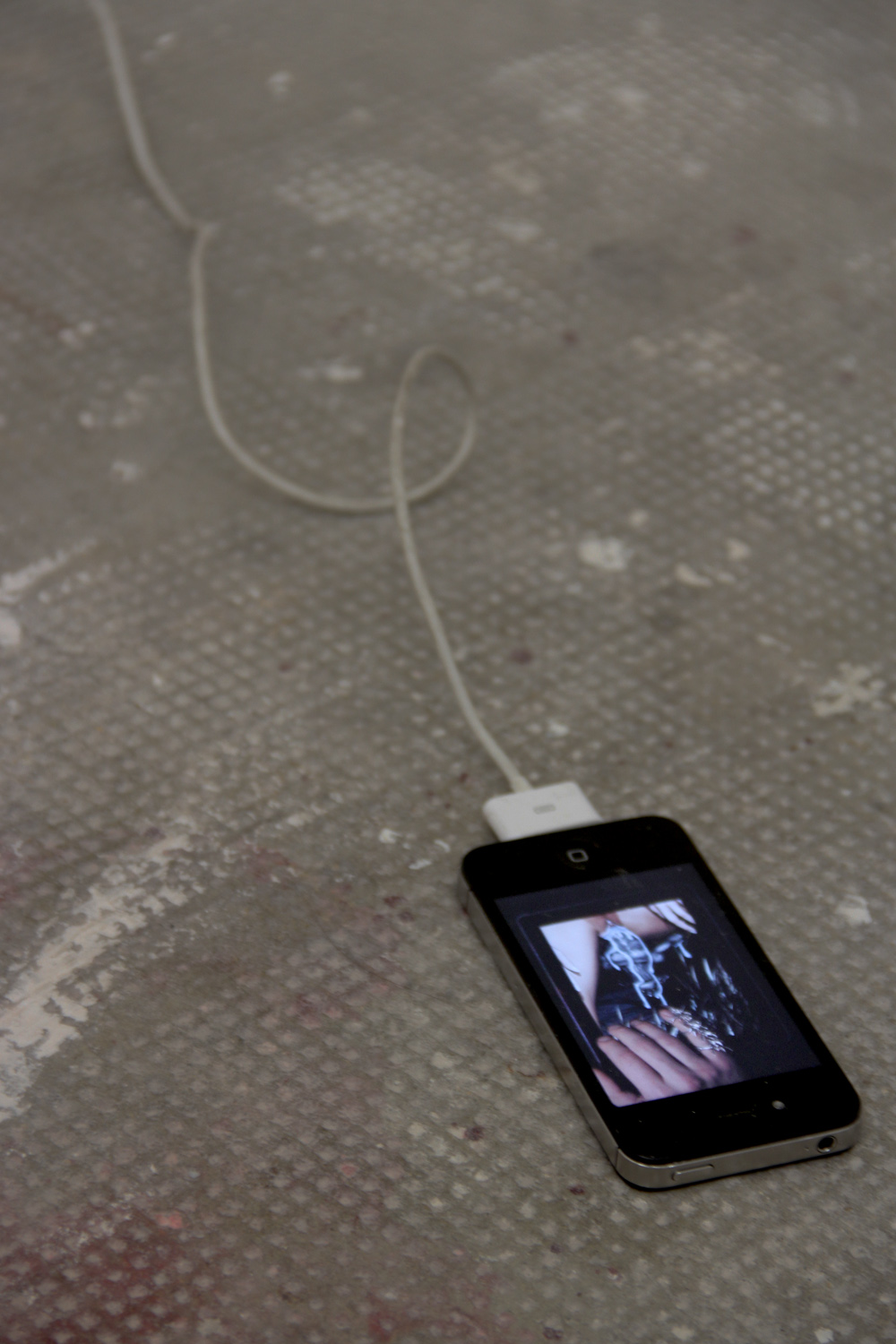 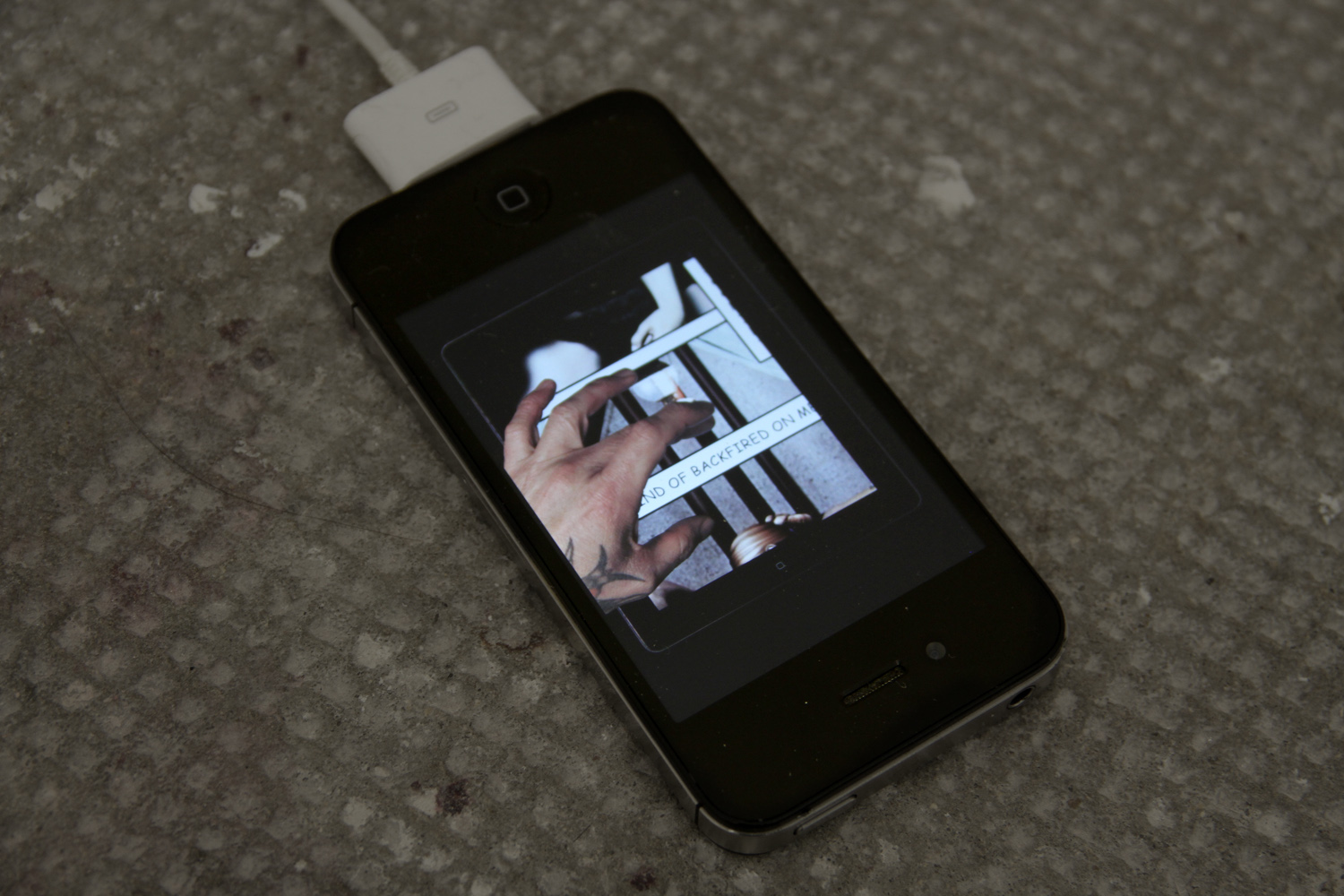