Weekends is proud to present the third of three iterations of Uffe Isolotto’s Dana Plato’s Cave.

The third iteration of Dana Plato’s Cave will take place at TOVES, in Copenhagen, where a scenographic installation will be on view in an underground facility. Part nightclub, part cave and part disintegrating comic. 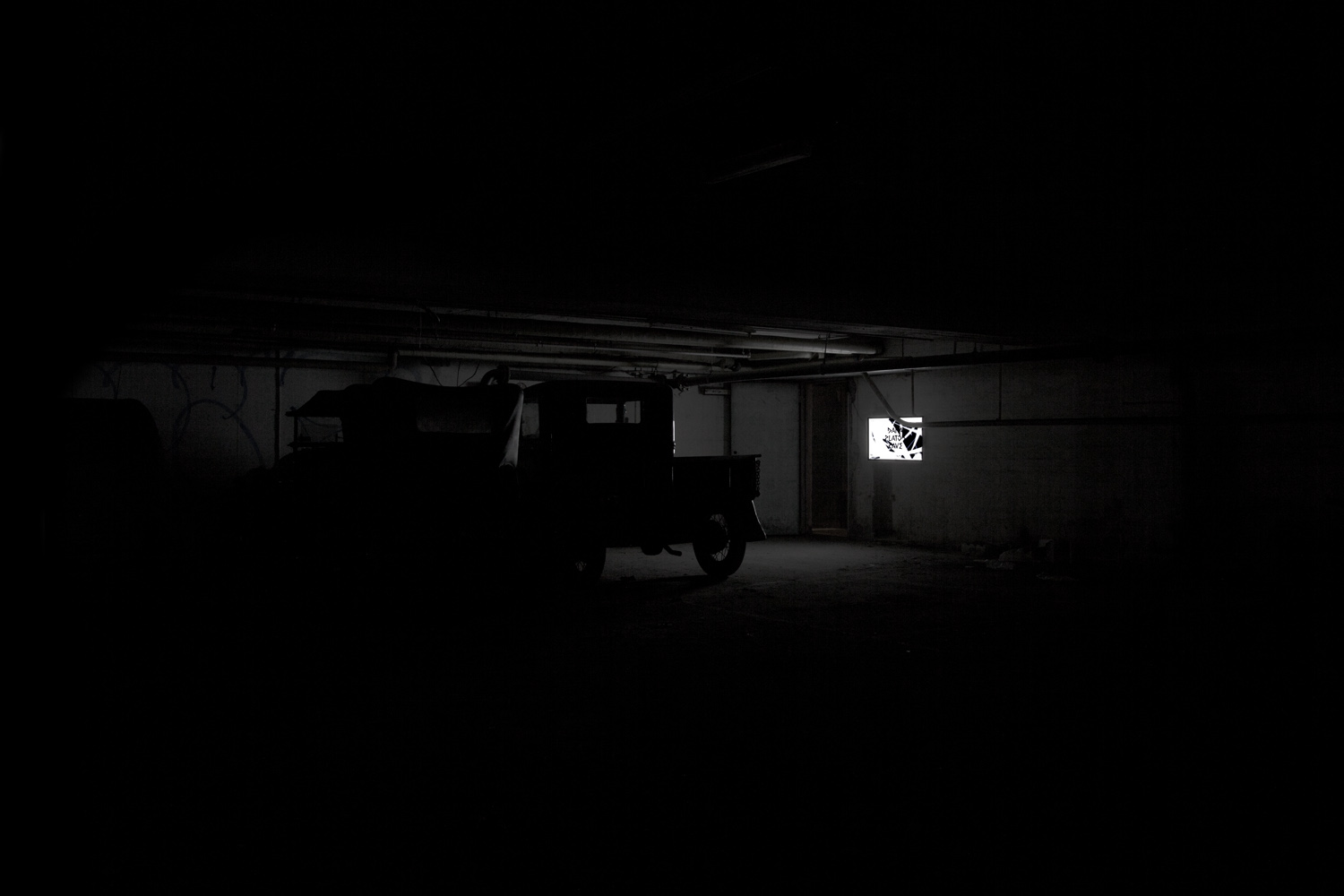 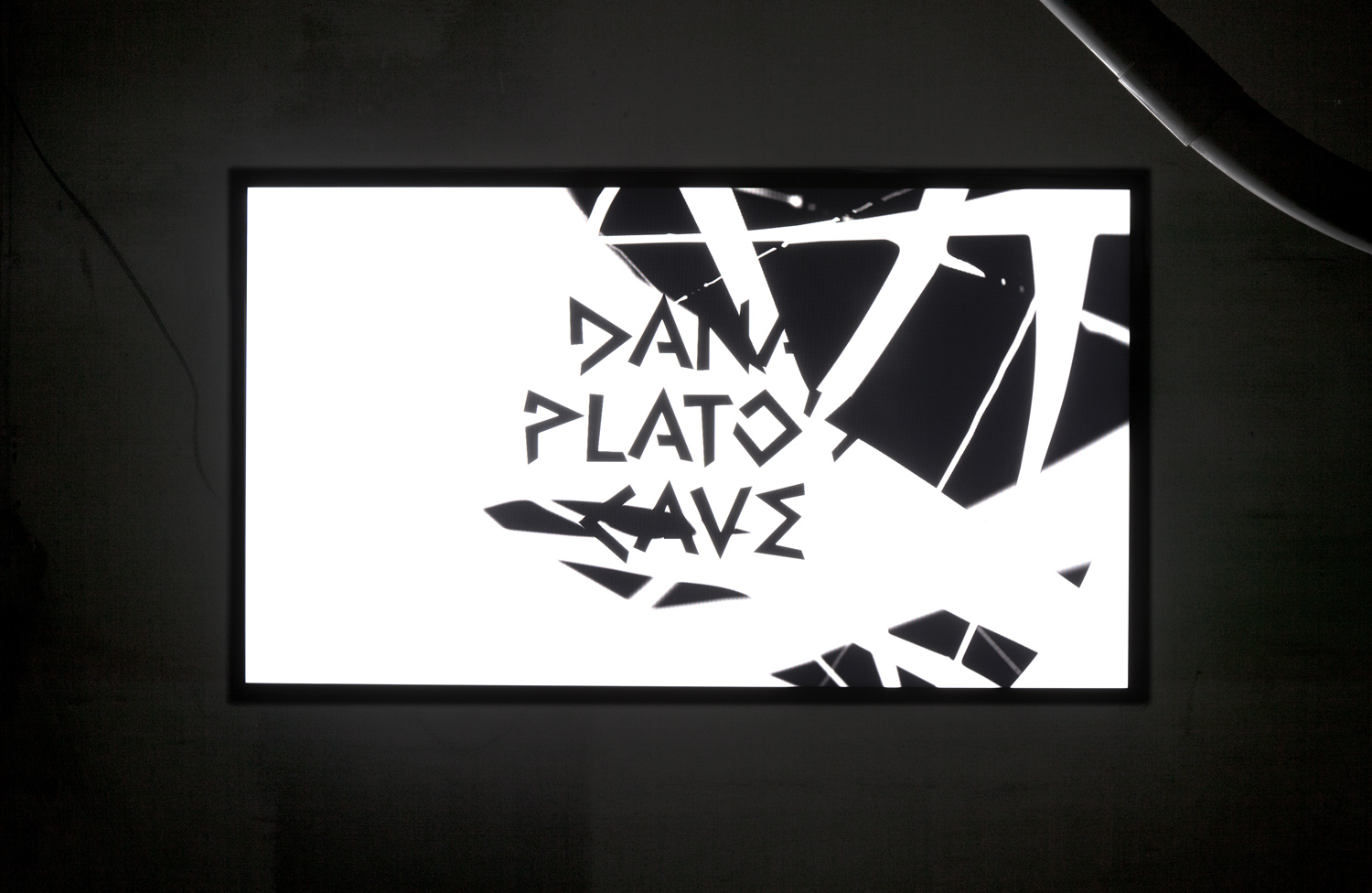 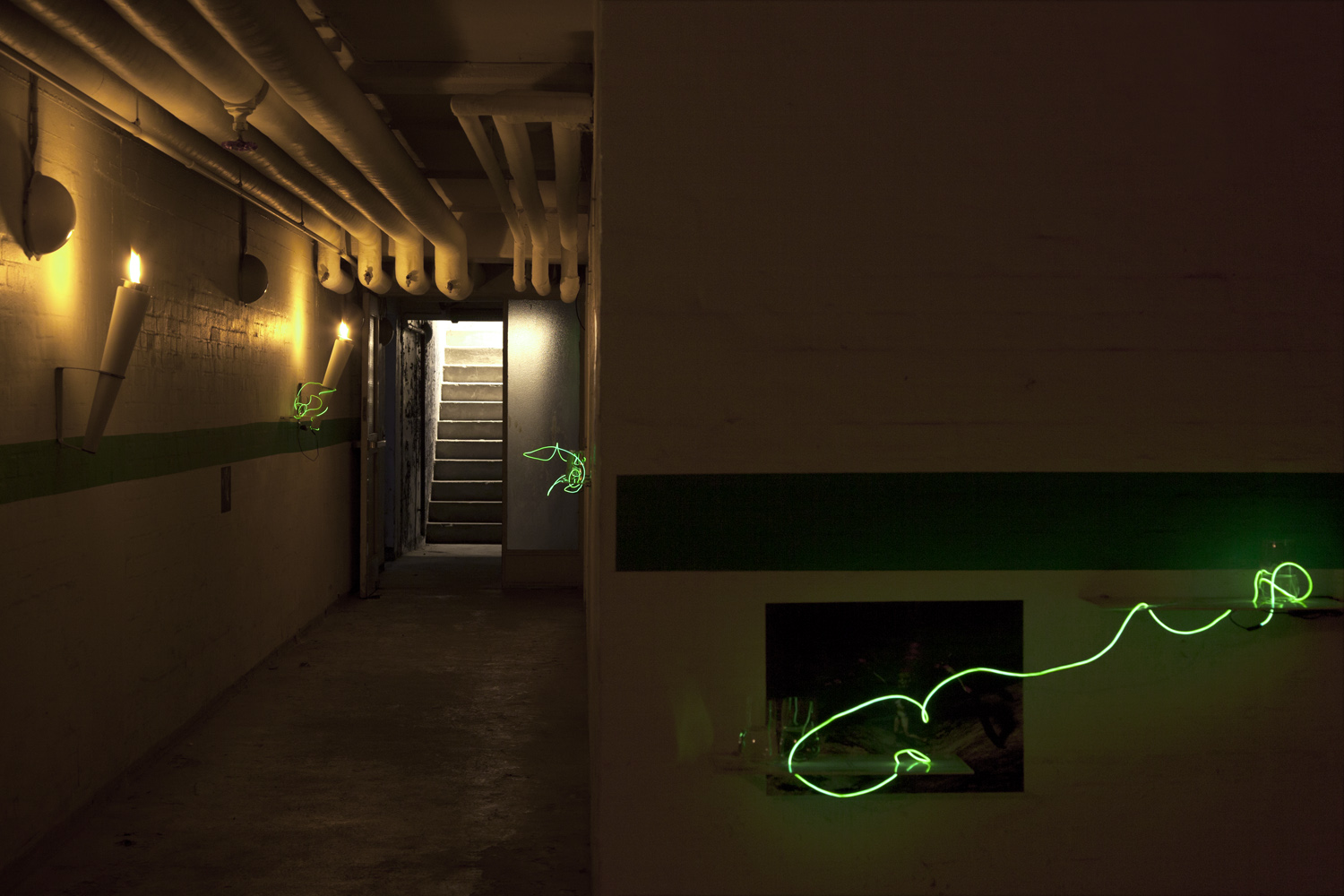 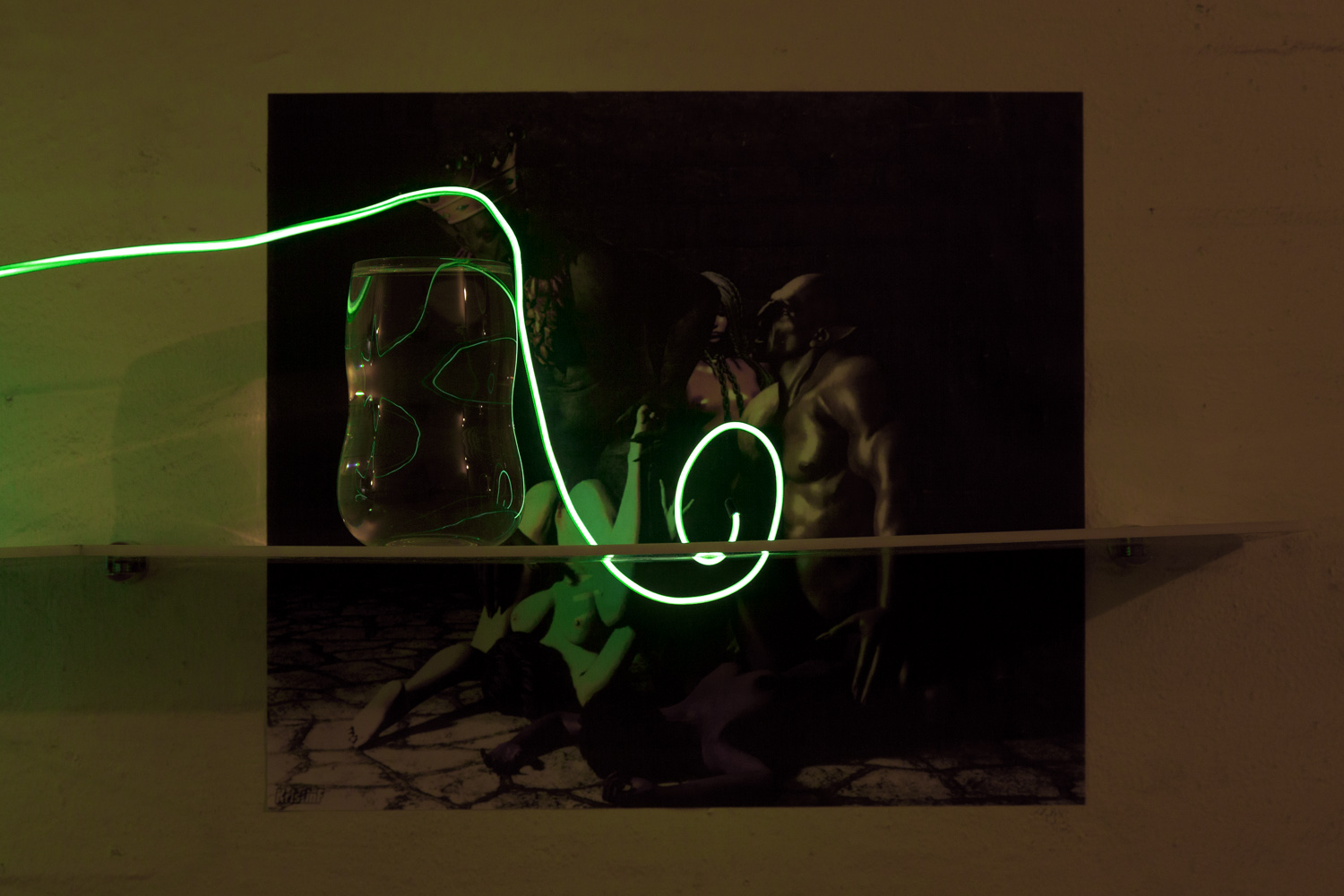 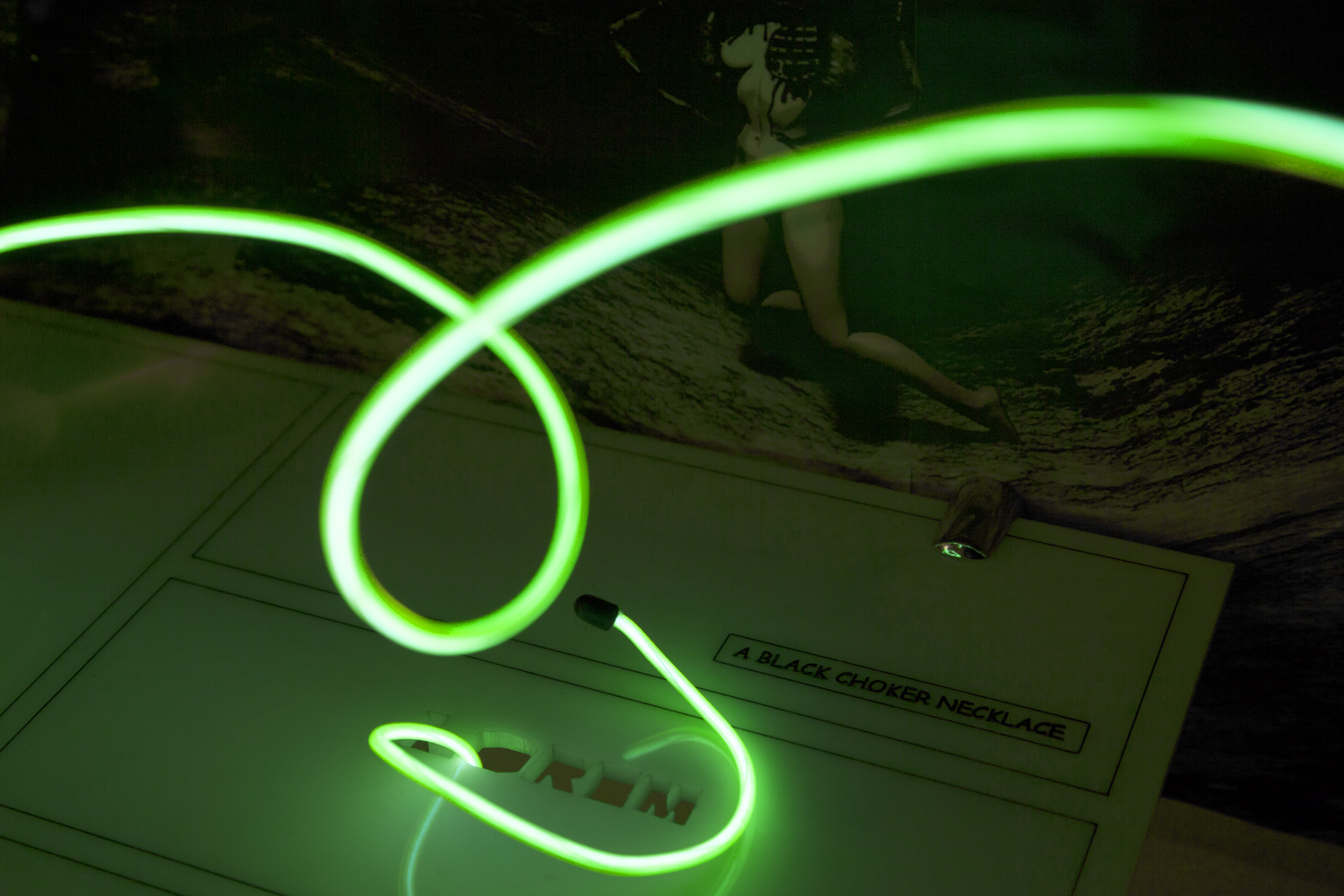 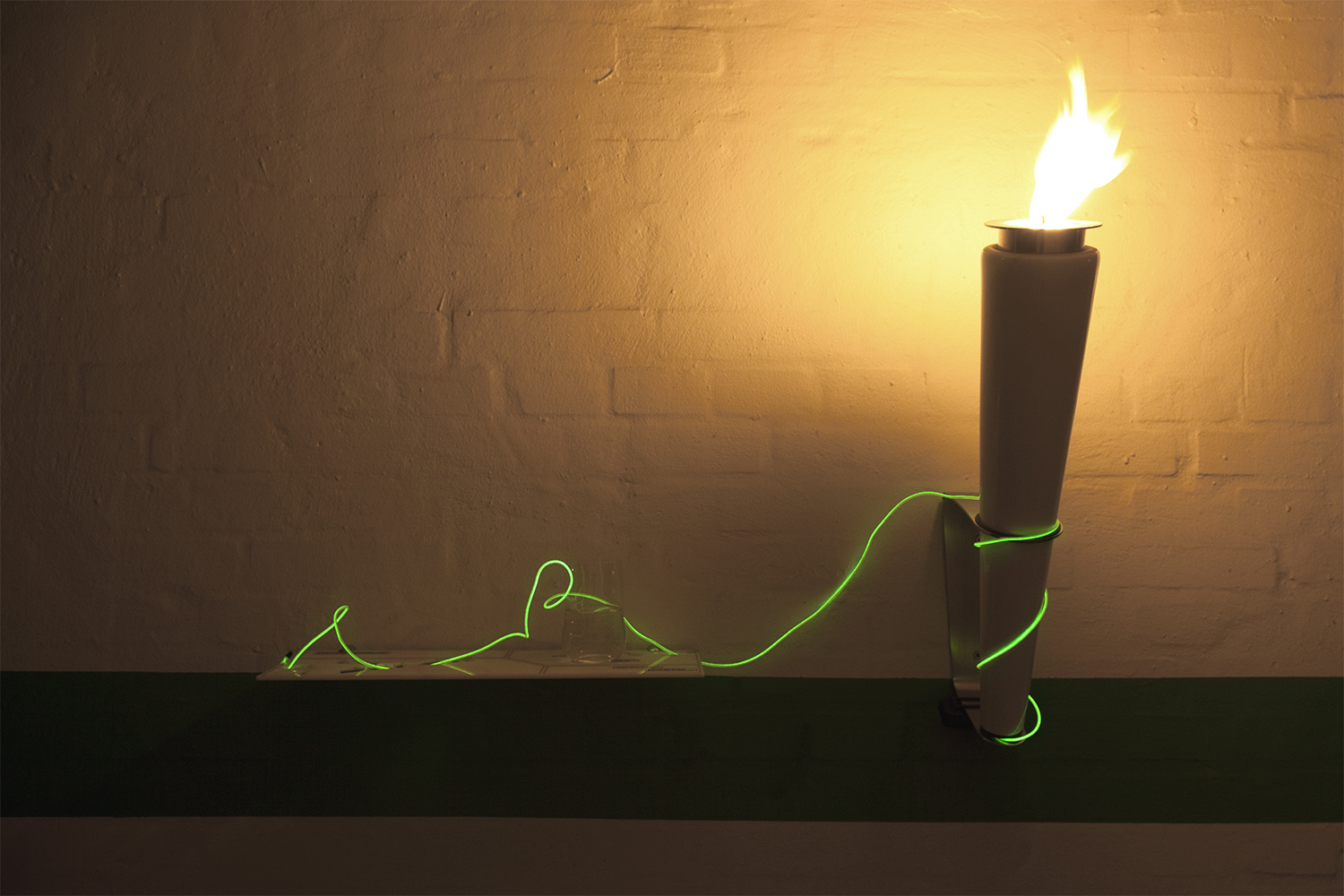 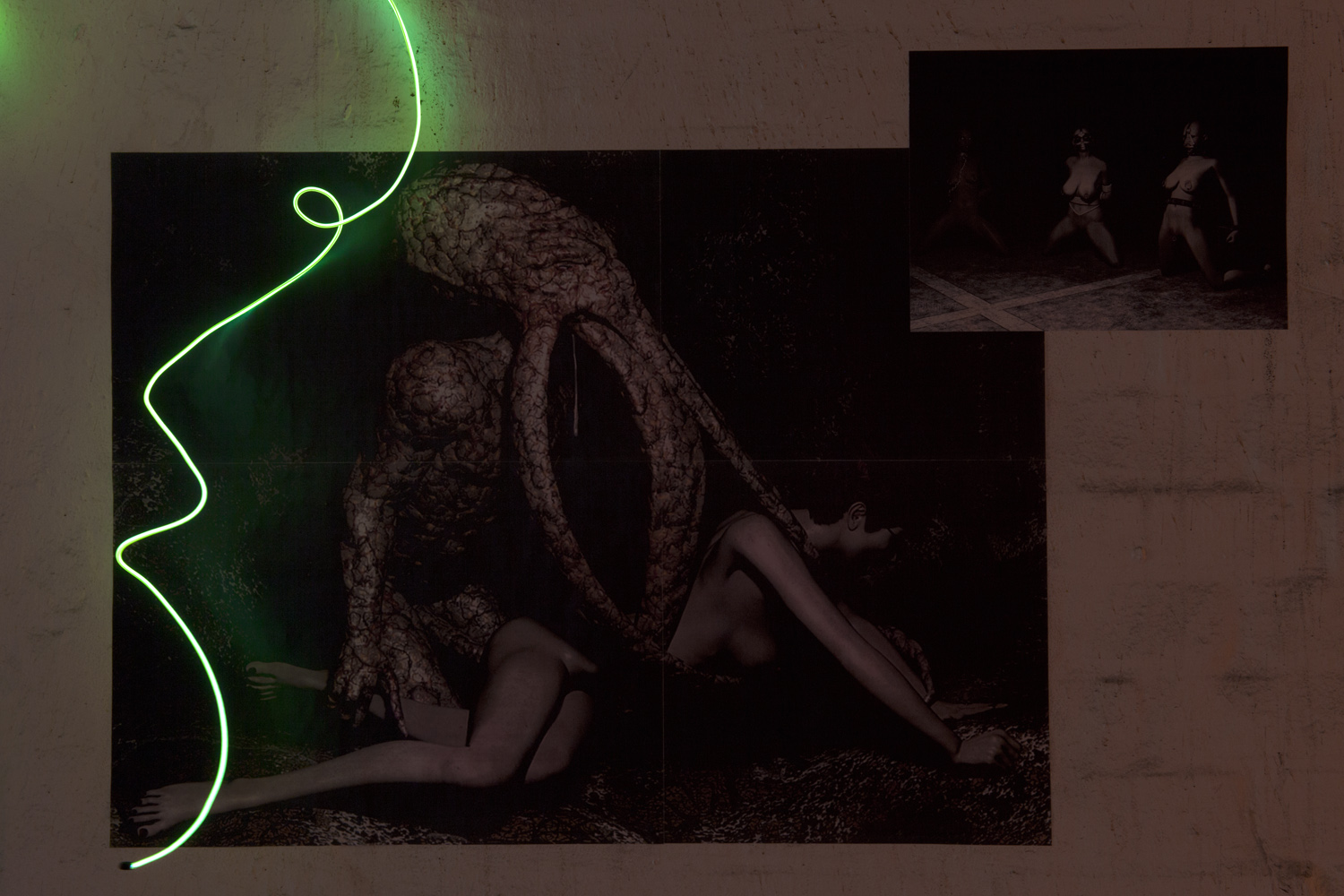 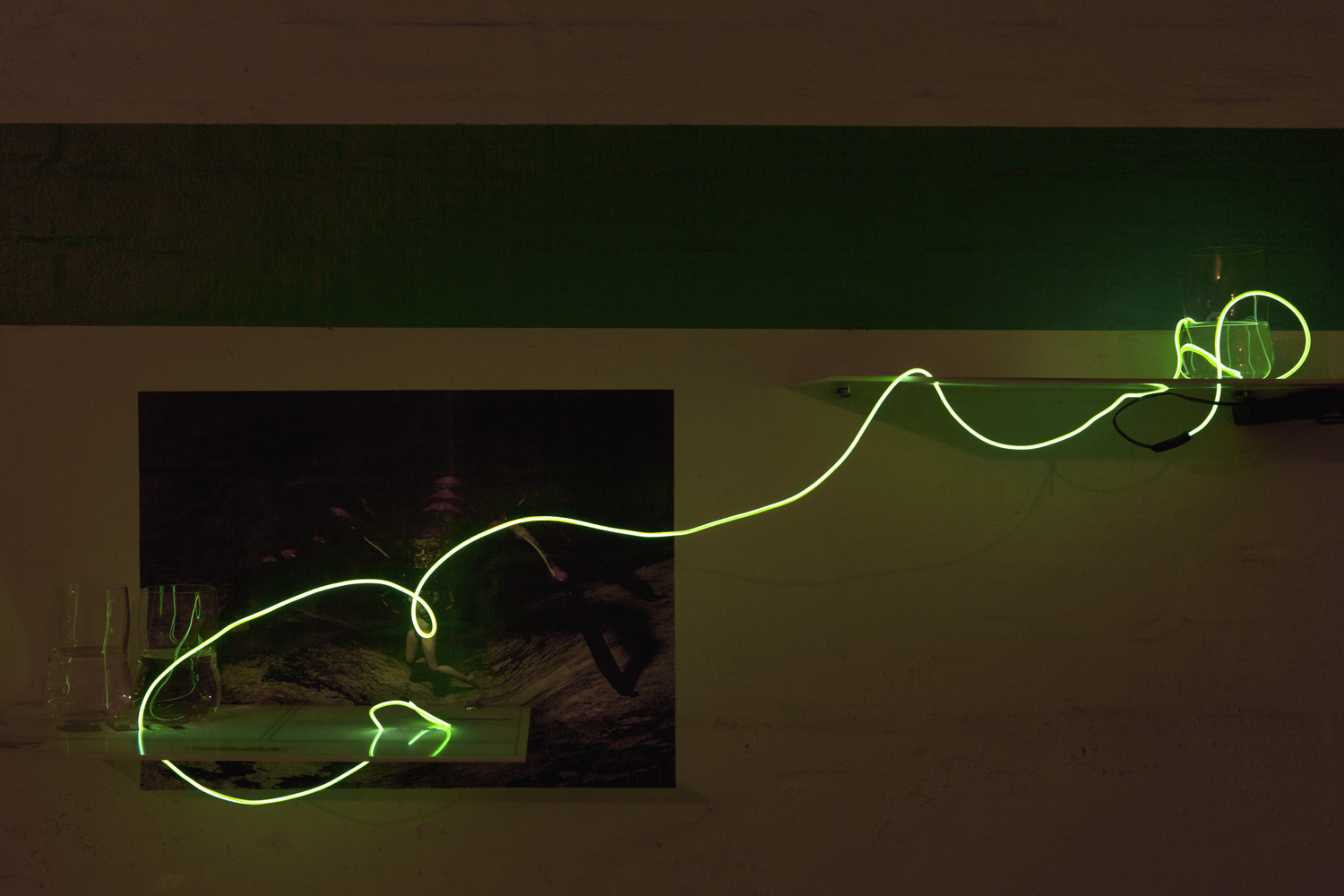 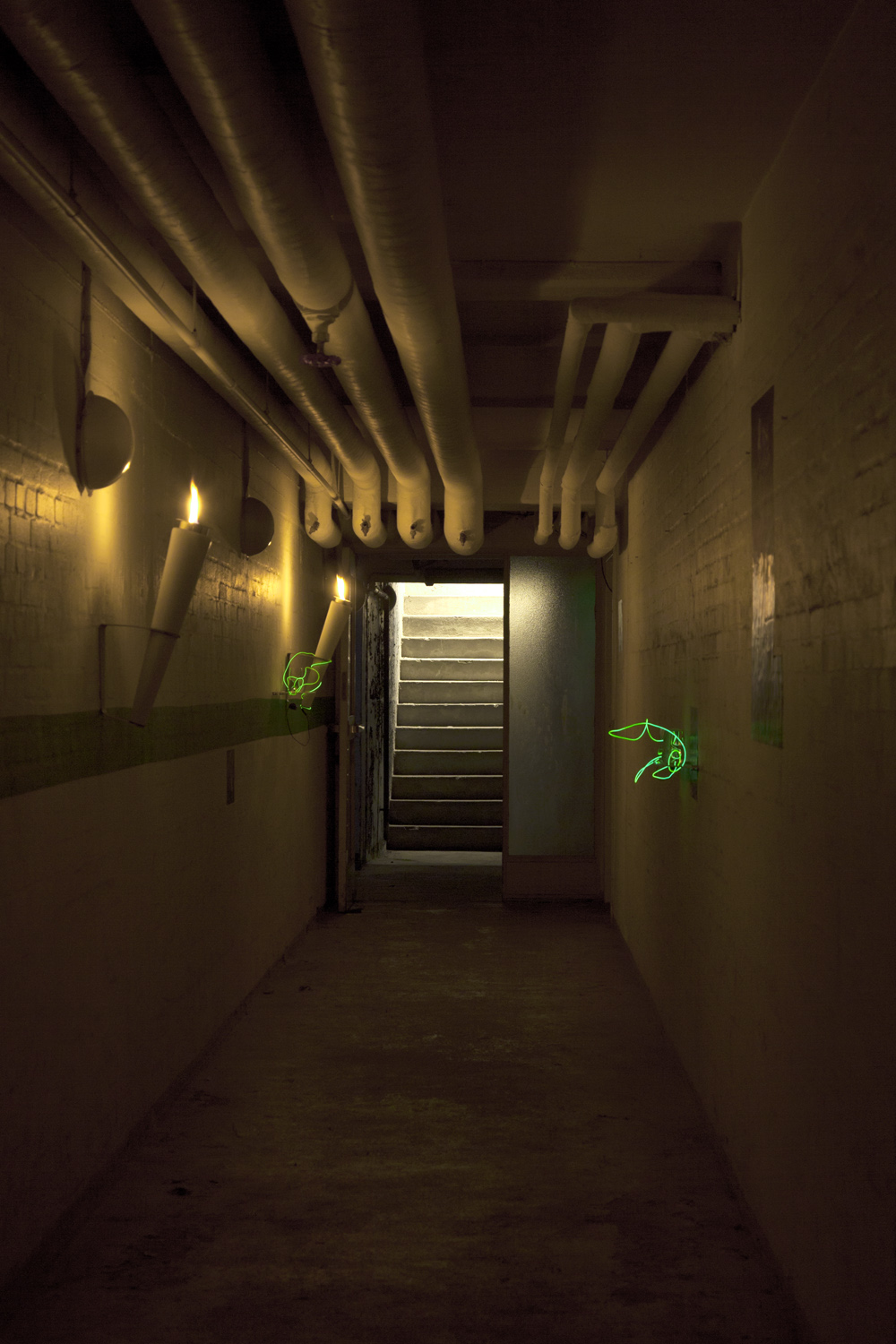 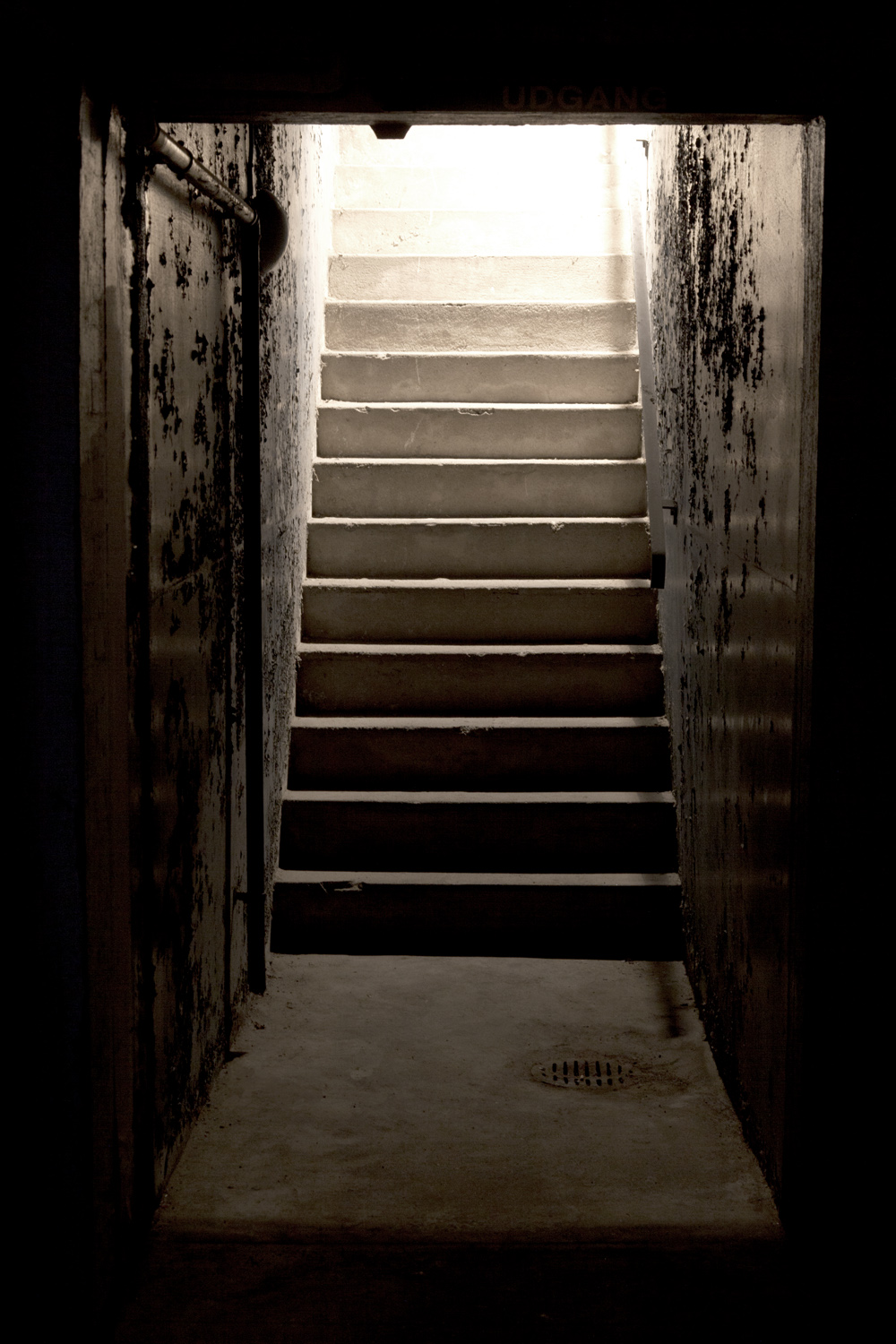 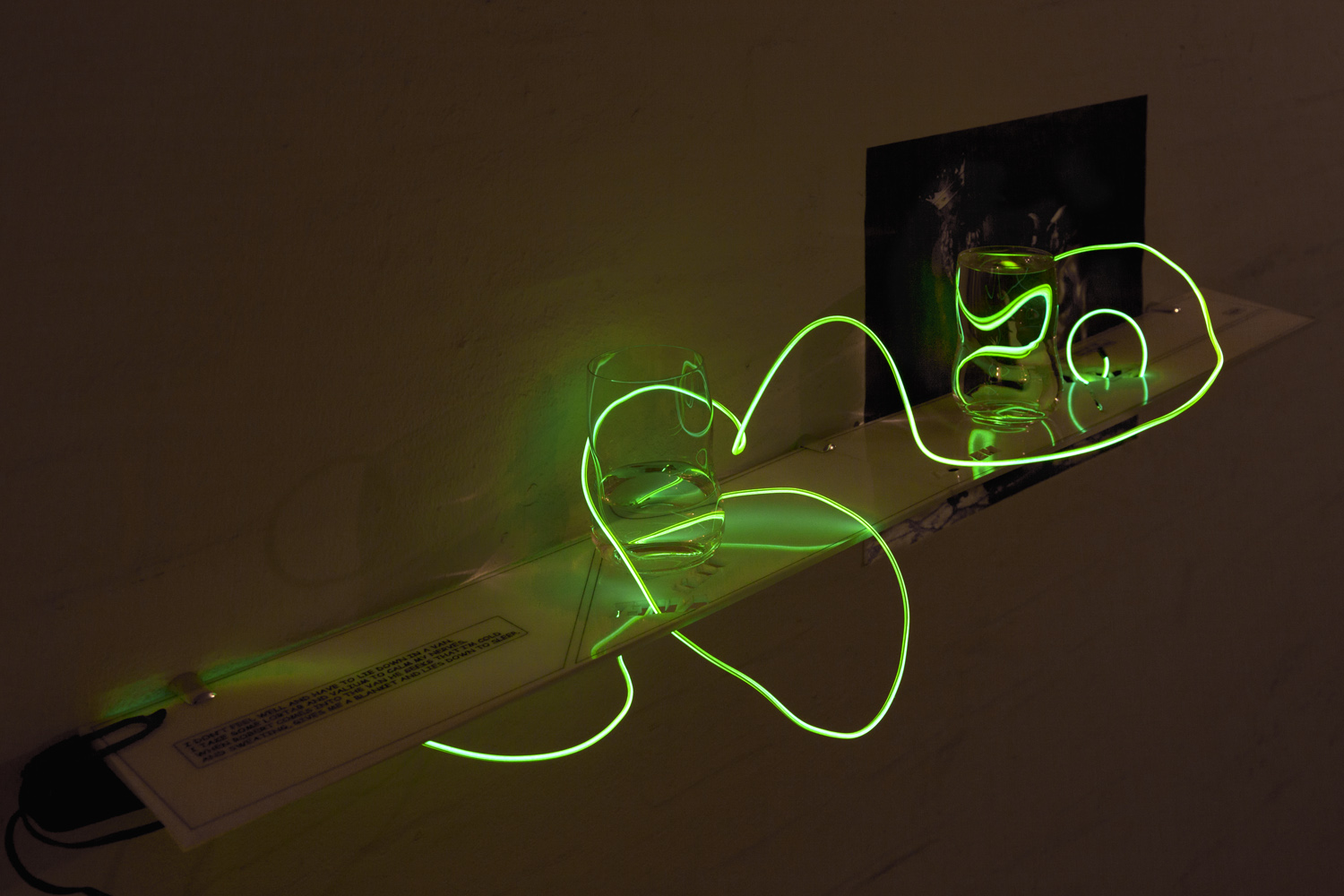 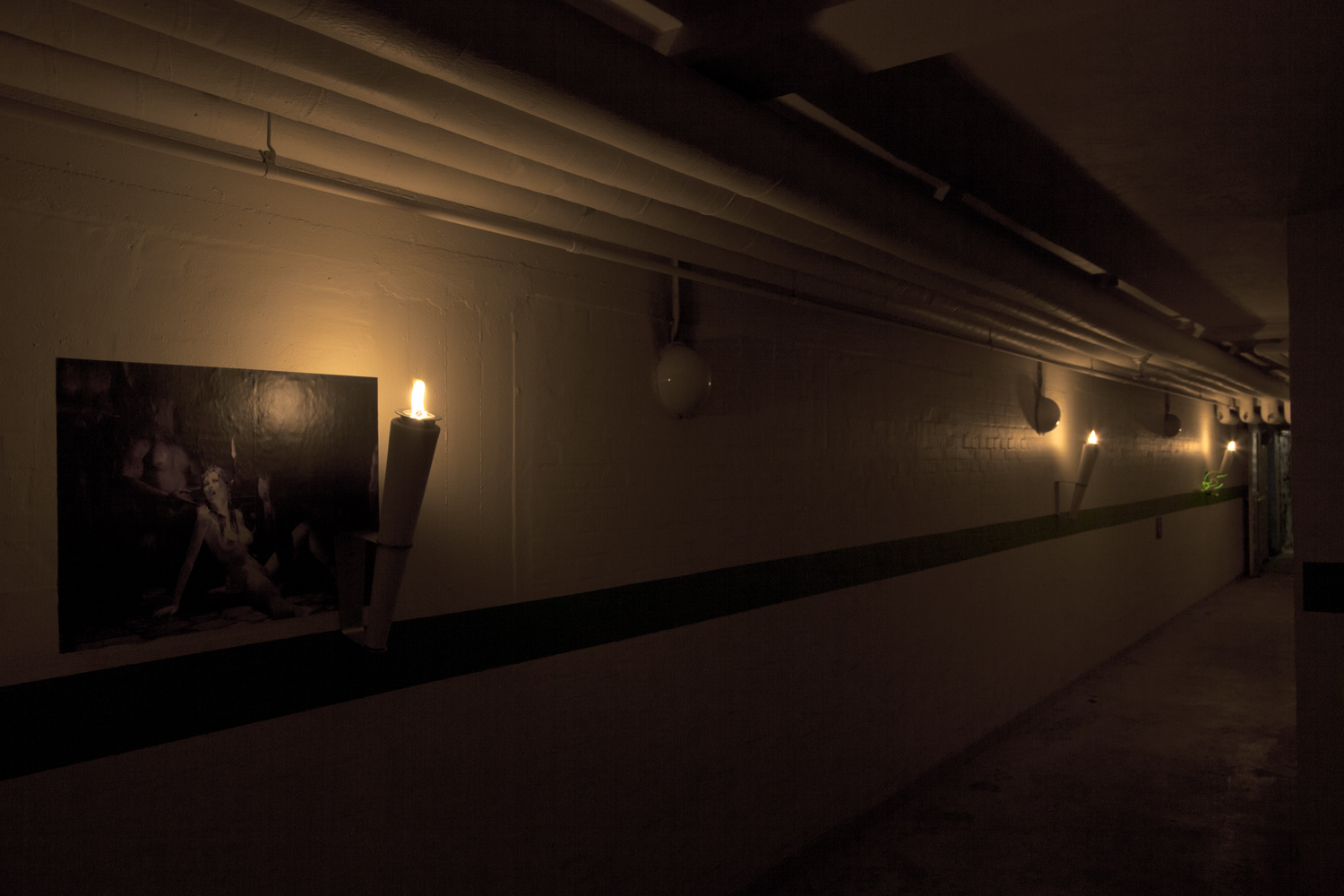 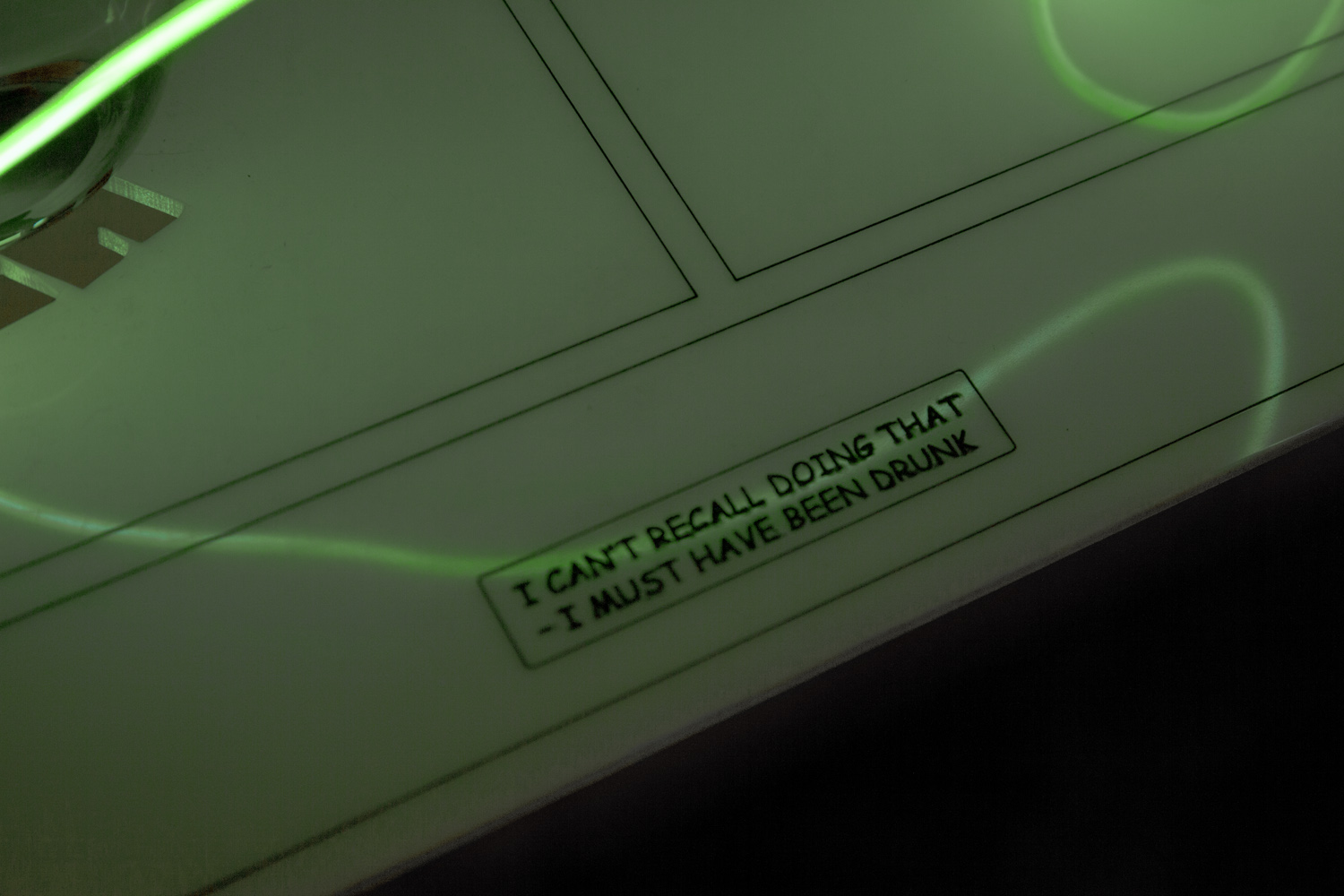 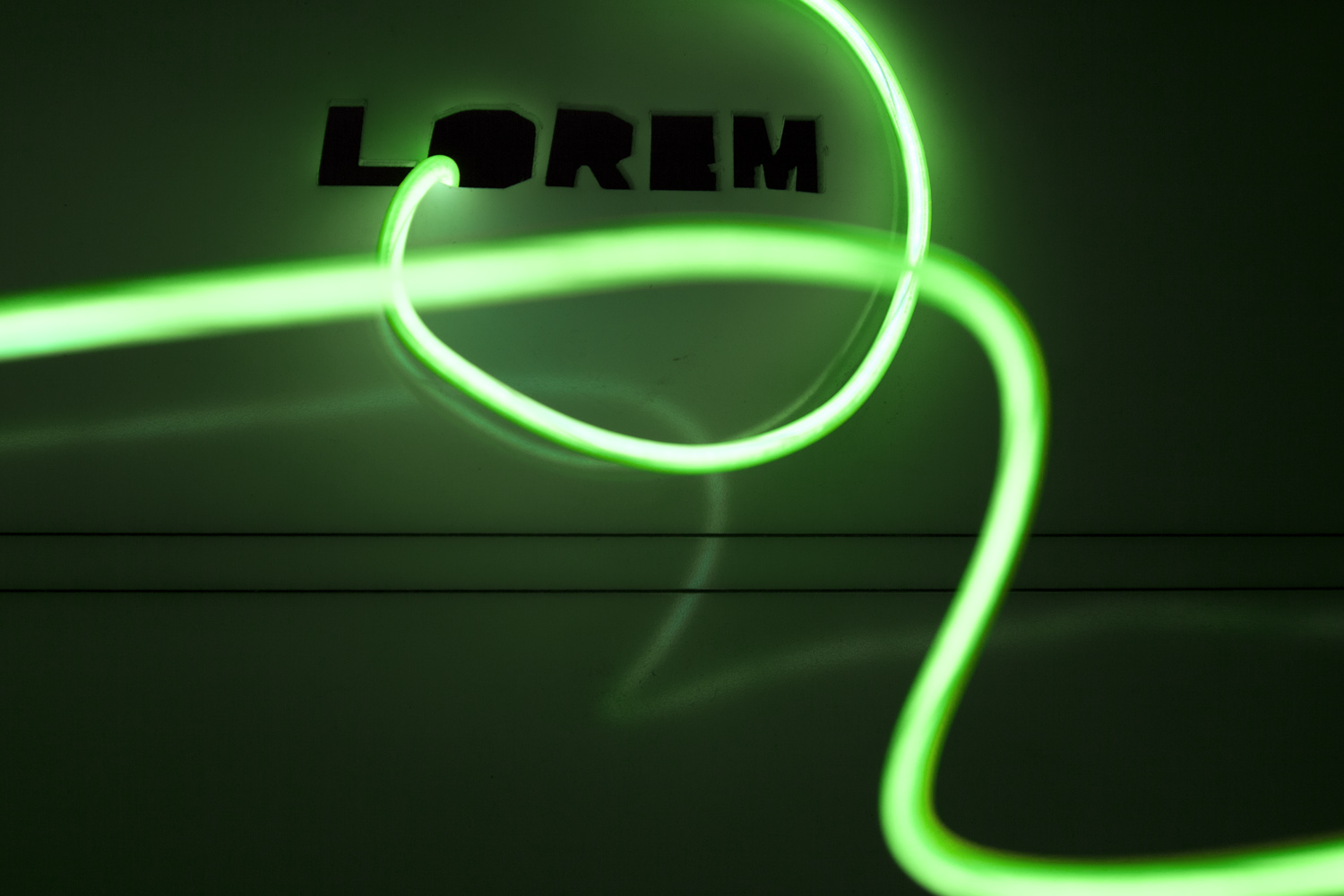 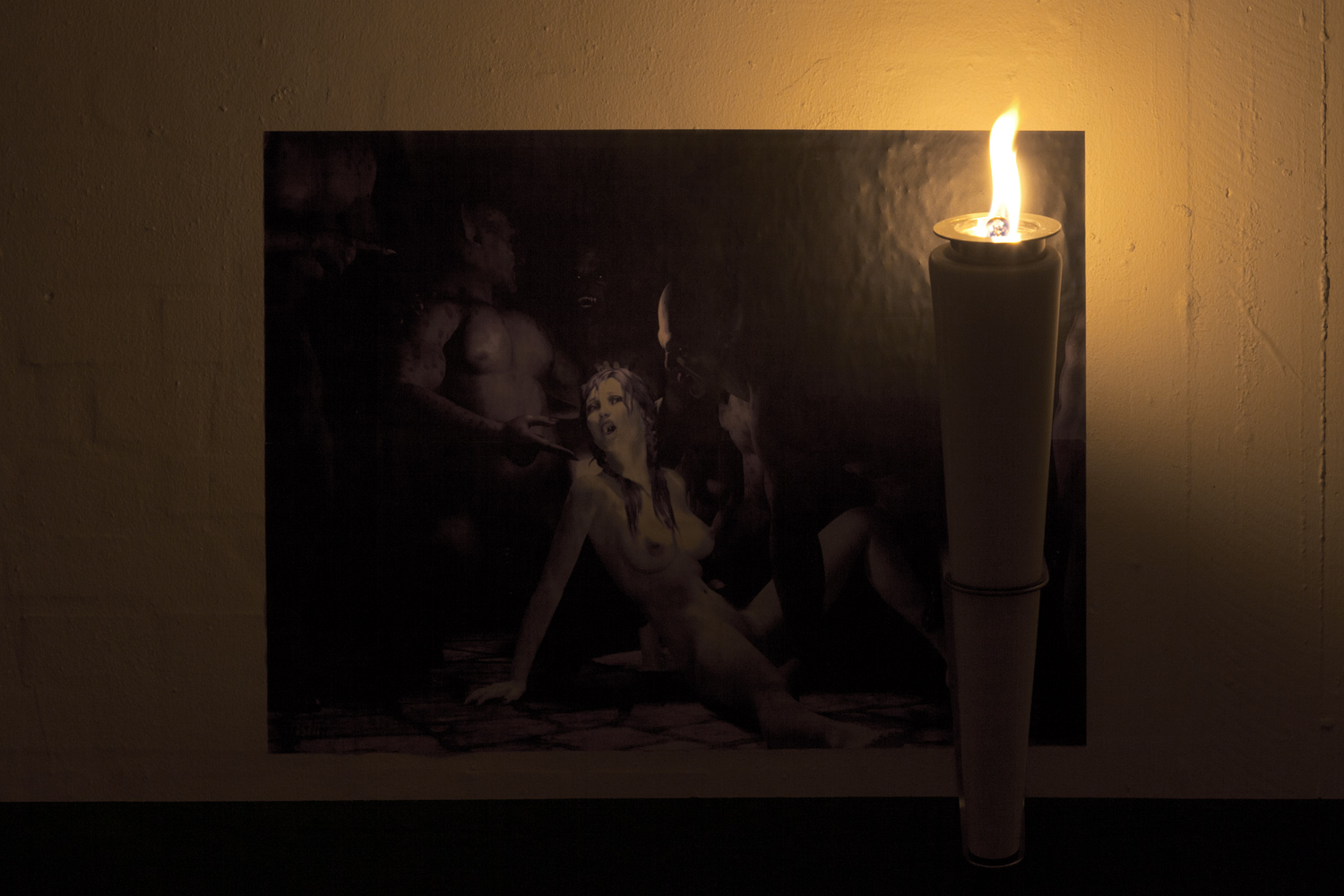 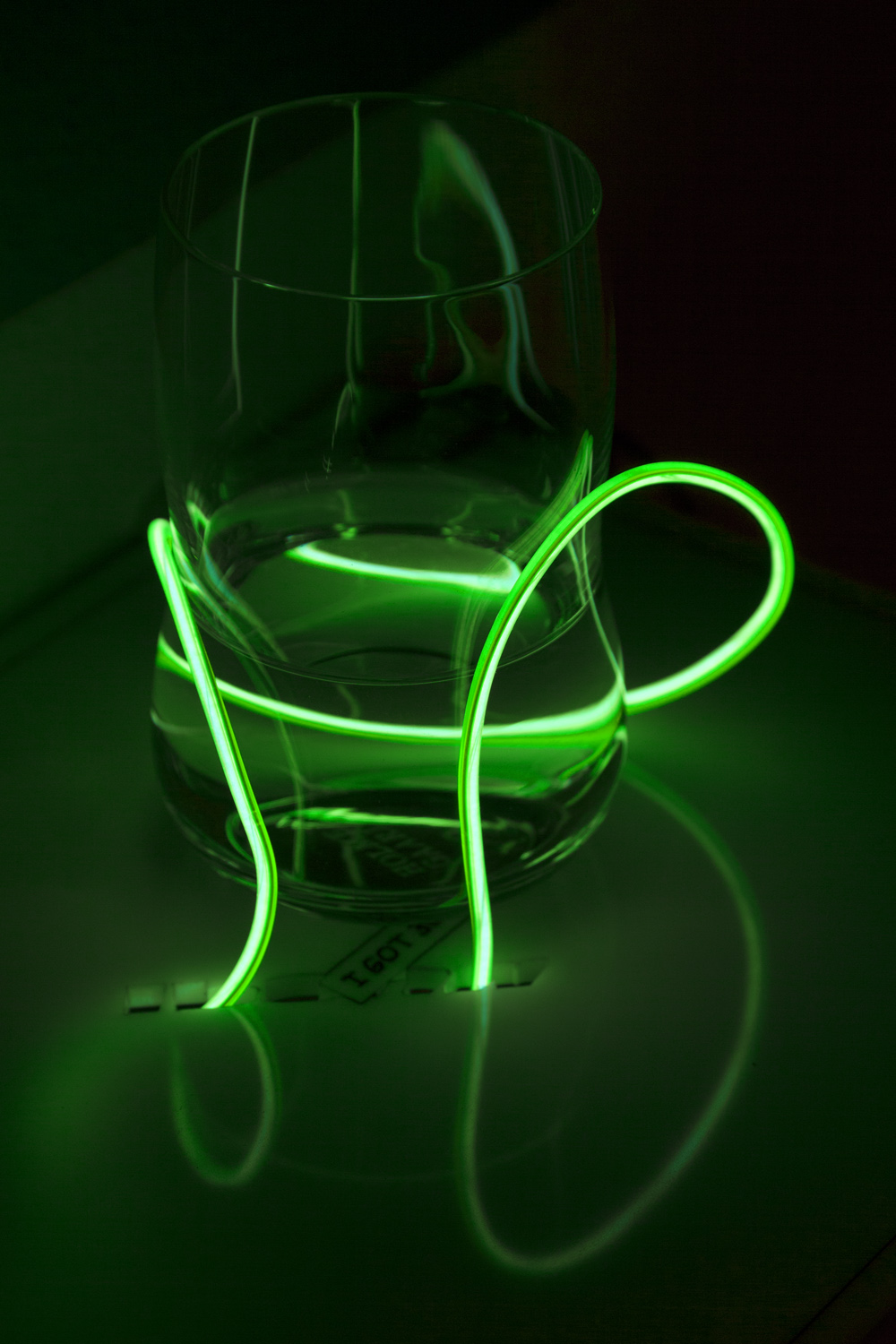