Weekends is delighted to present House and Garden, a show by Amalia Ulman and Cédric Fargues. Domesticity, home, intimacy… Even if encapsulated in the rhetoric of privacy, these words are nevertheless associated with self-exhibition. From Mrs Beeton's Book of Household Management to the exhibition Designing Modern Women 1890-1990 at the MOMA, the home has been a site concerned with self-exposure, gender division and aesthetic conflicts.

For House and Garden at Weekends, Cédric Fargues and Amalia Ulman have been invited to make a room without objects. Both concerned with a domestic aesthetic, they have created a wallpaper inspired by Henry, Cedric’s hoover. Henry has been the basis of loaded narratives, from the acid lyricism iconography that’s scattered throughout Cedric’s Facebook page, to his secretive noise summer release on Soundcloud. Henry is neither a projection nor the telos of Cedric’s phantasms, but an inanimate agency, a relational apparatus, based on co-dependency. You might compare it to the anthropomorphic objects of Toy Story or Rainer M. Rilke’s lively description of his pianino in his letter to musician Magda von Hattingberg.

The windows of the space are partly covered by white curtains with imagery from Ikea’s user manuals. The imagery presents a universal understanding of gestures, while obliterating social, racial and gender differences. An idiomatic flatness, executed surgically trough a radical polarization of meaning related to body-eluded actions.

The House and garden show is also a user guide in itself. The home has been a central mythology in curatorial history; Many curators’ work has begun with a homemade exhibition or taken the domestic context as a strategy against the white cube’s lingering discursive violence. The living room or the kitchen is identified as a specific space, an impure one. It’s embedded within a radical contingency opposed to the illusory self-certainty of institutional exhibiting conditions. From Harald Szeeman’s show on his grandfather held in an apartment to Jan Hoet‘s exhibition Chambre d’amis, the home has been a counter gesture to the disappearance of life related context in modern art. From Aubusson tapestries to Impressionism, from Arts and Crafts to hard edge minimalism, from AD Magazine to Bree Van de Kamp, the online House and Garden ABC will present a myriad of homeliness. 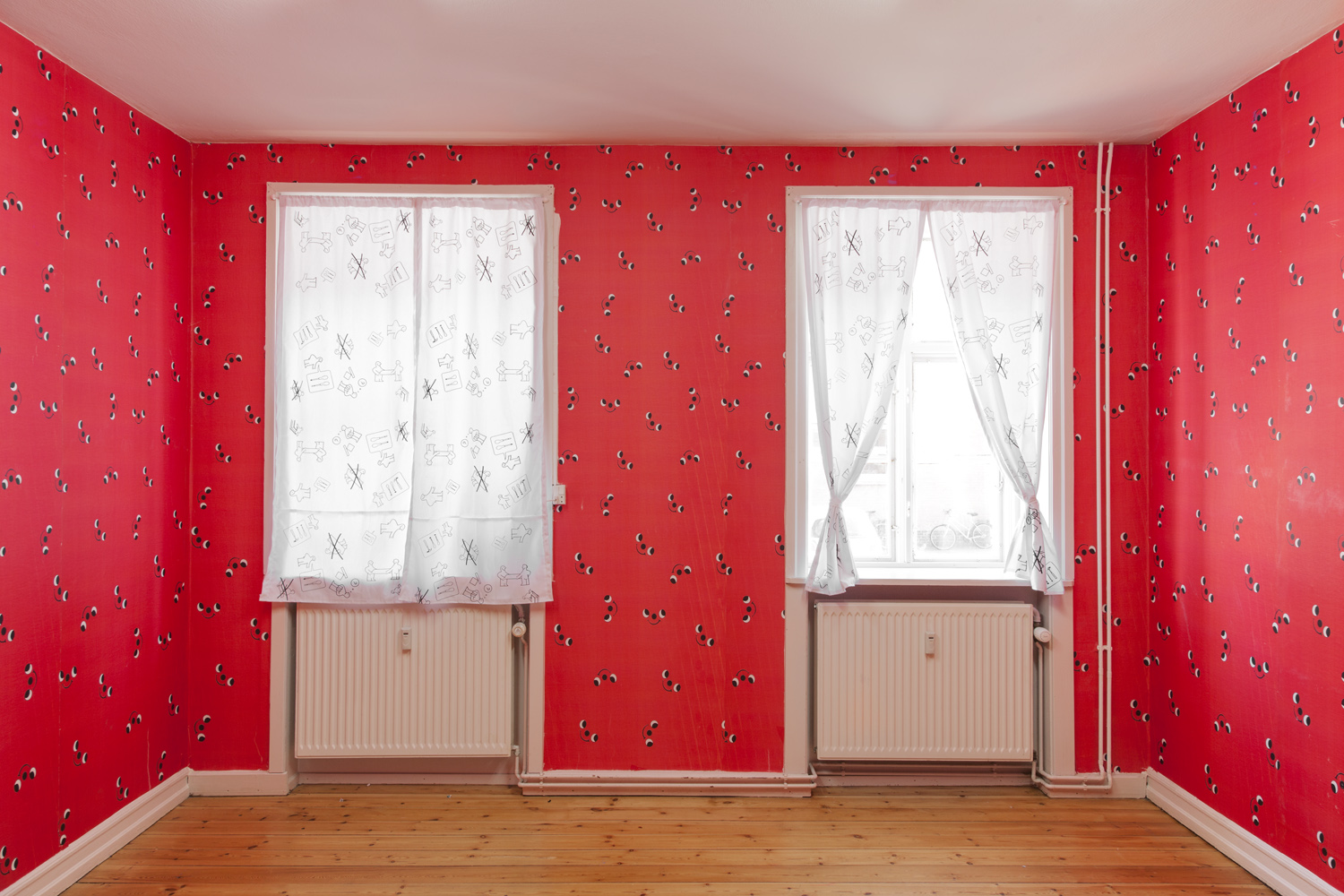 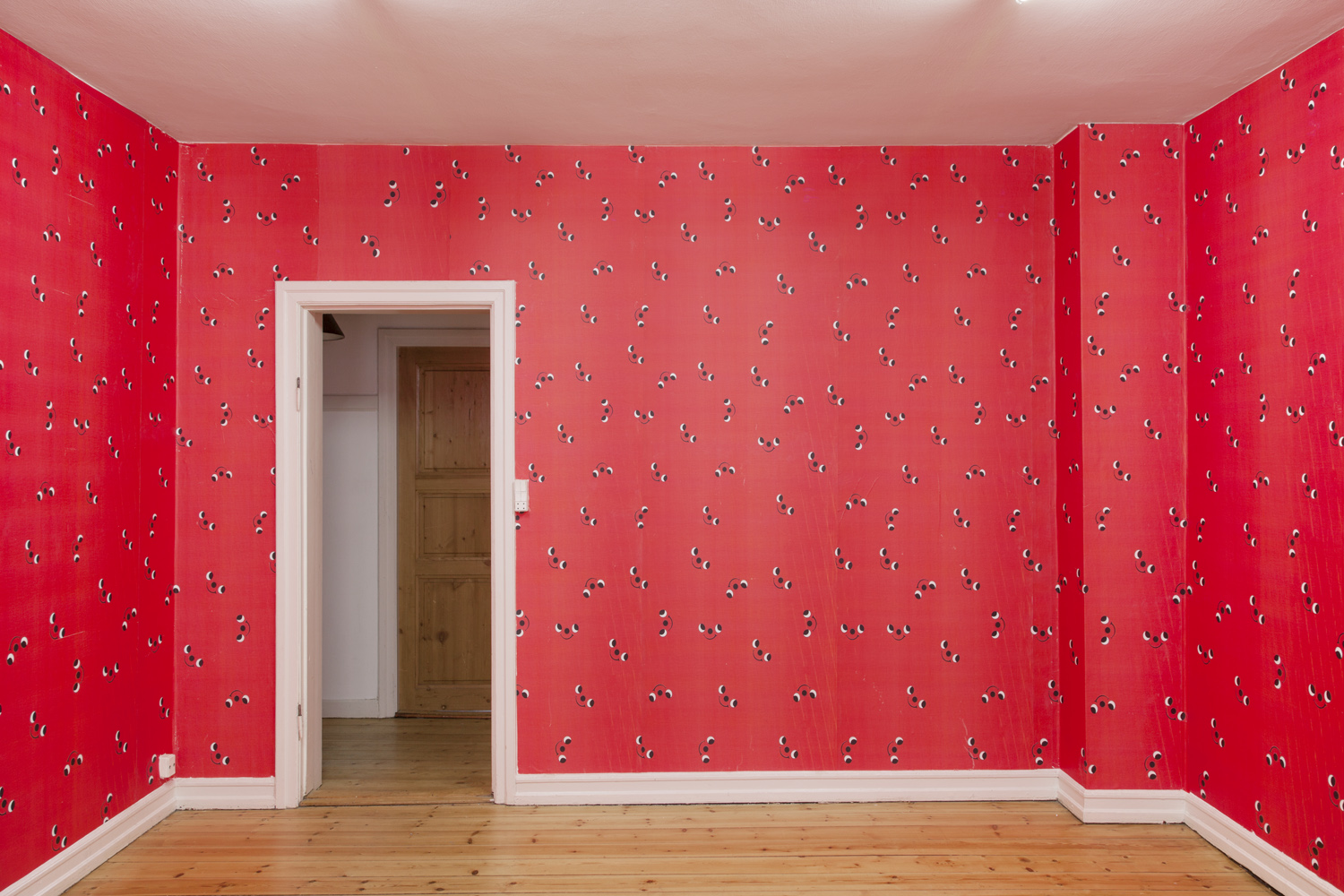 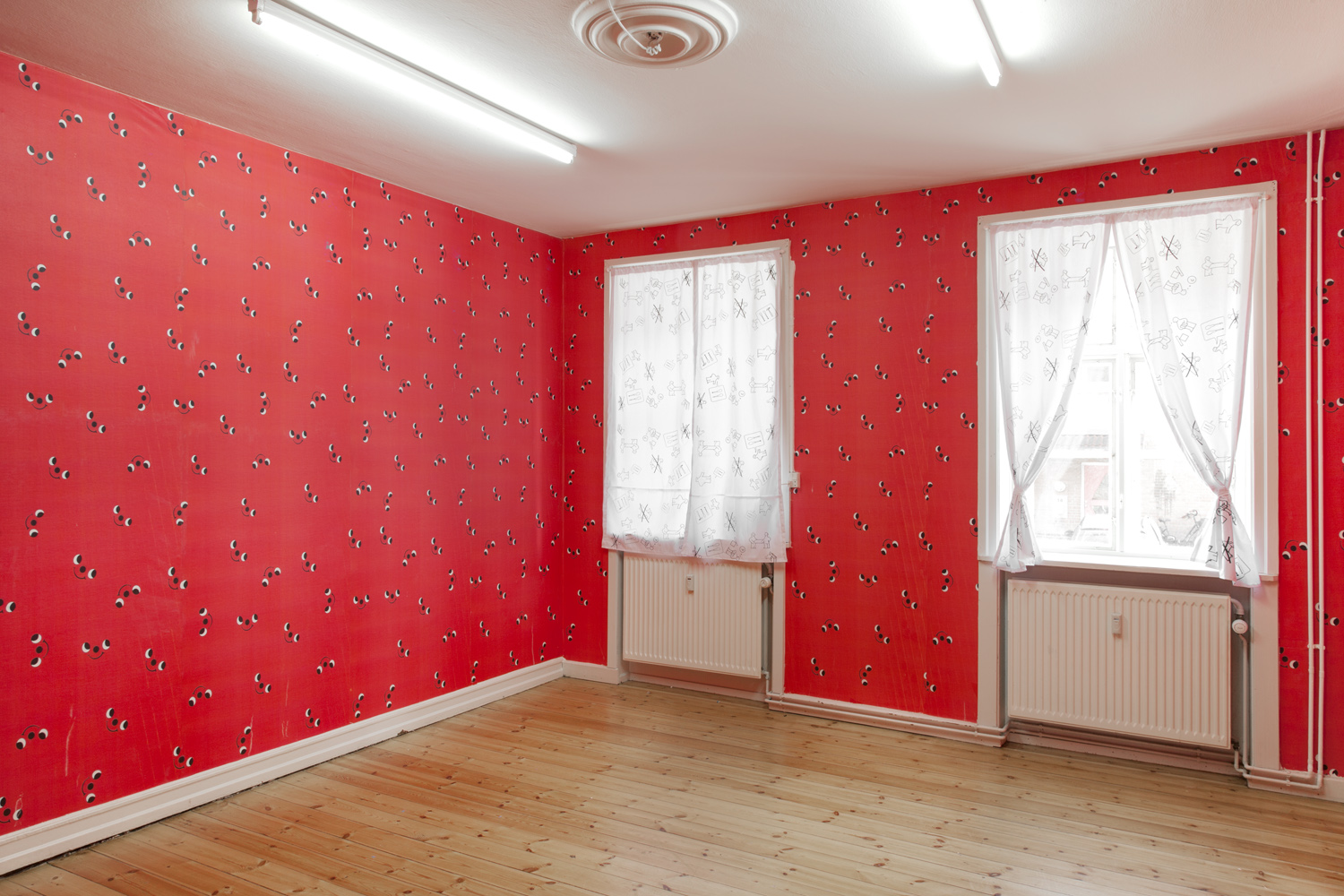 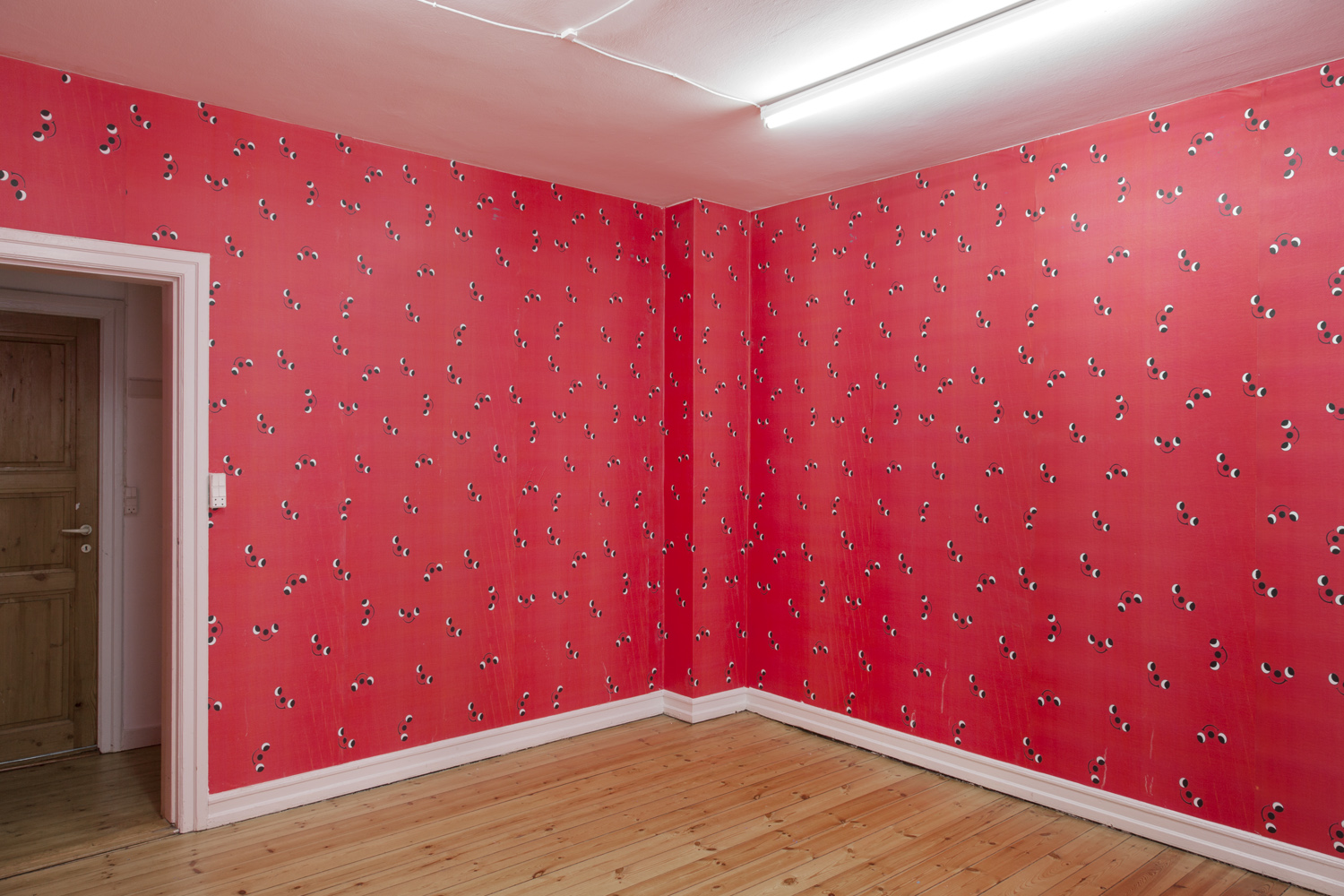 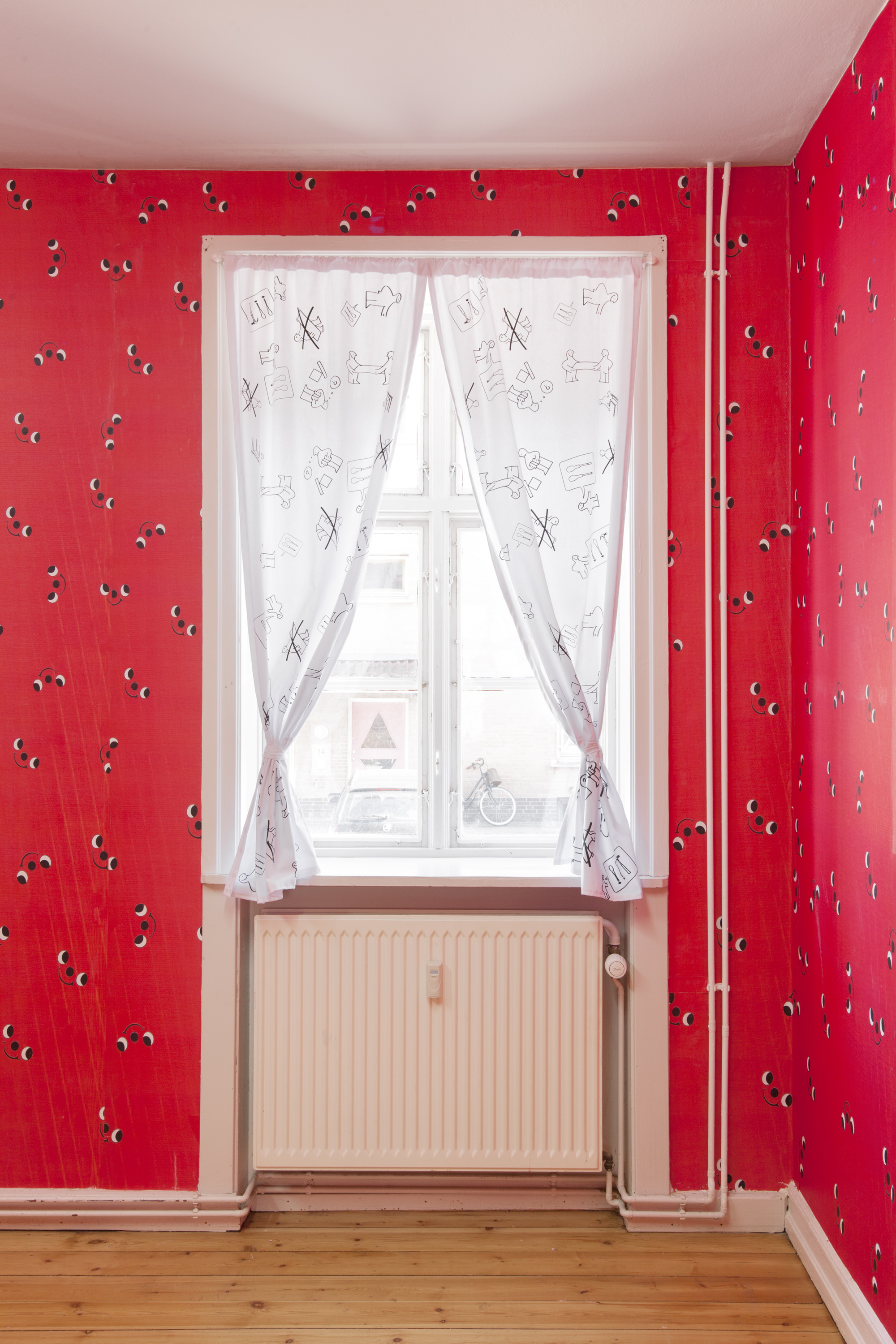 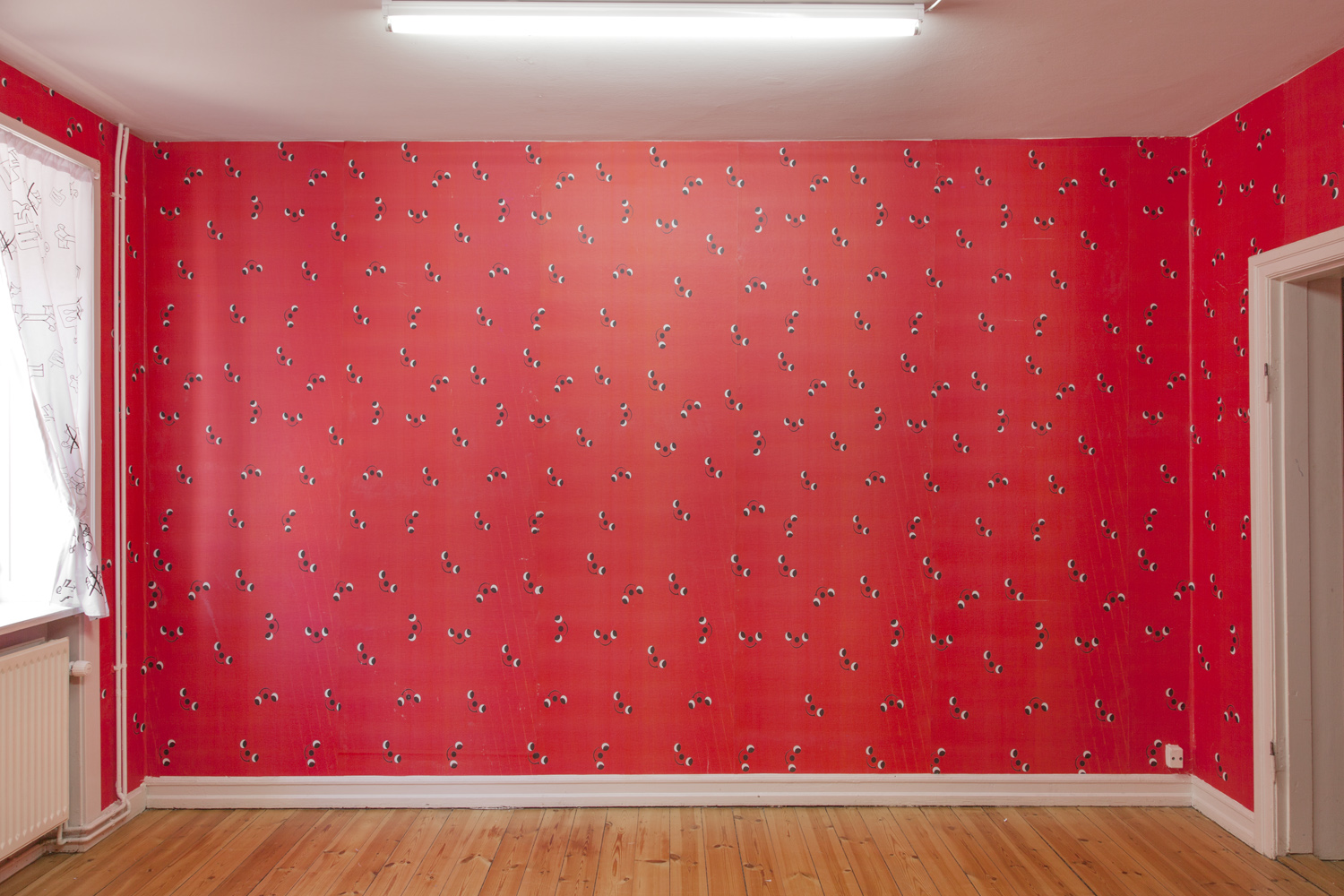 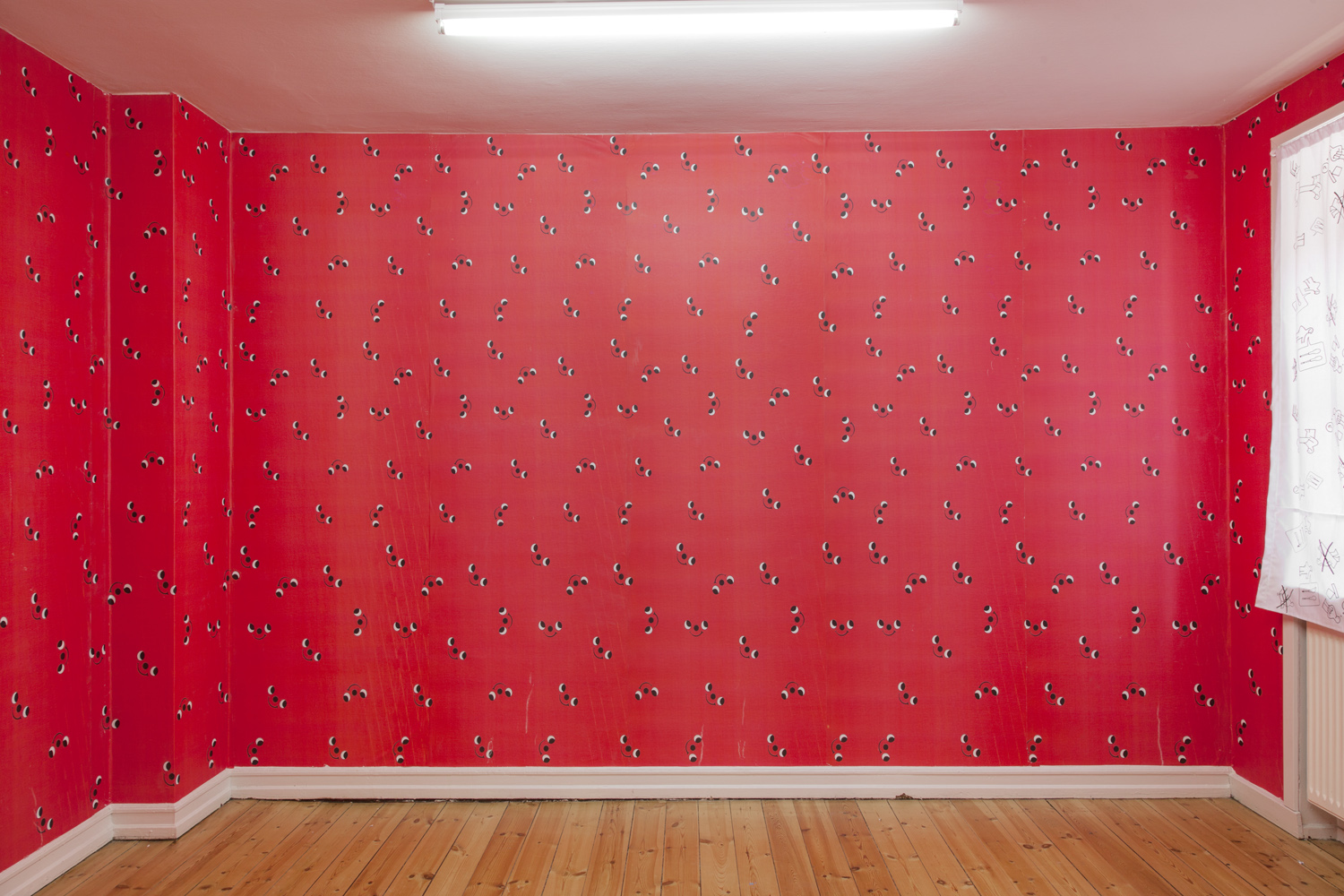 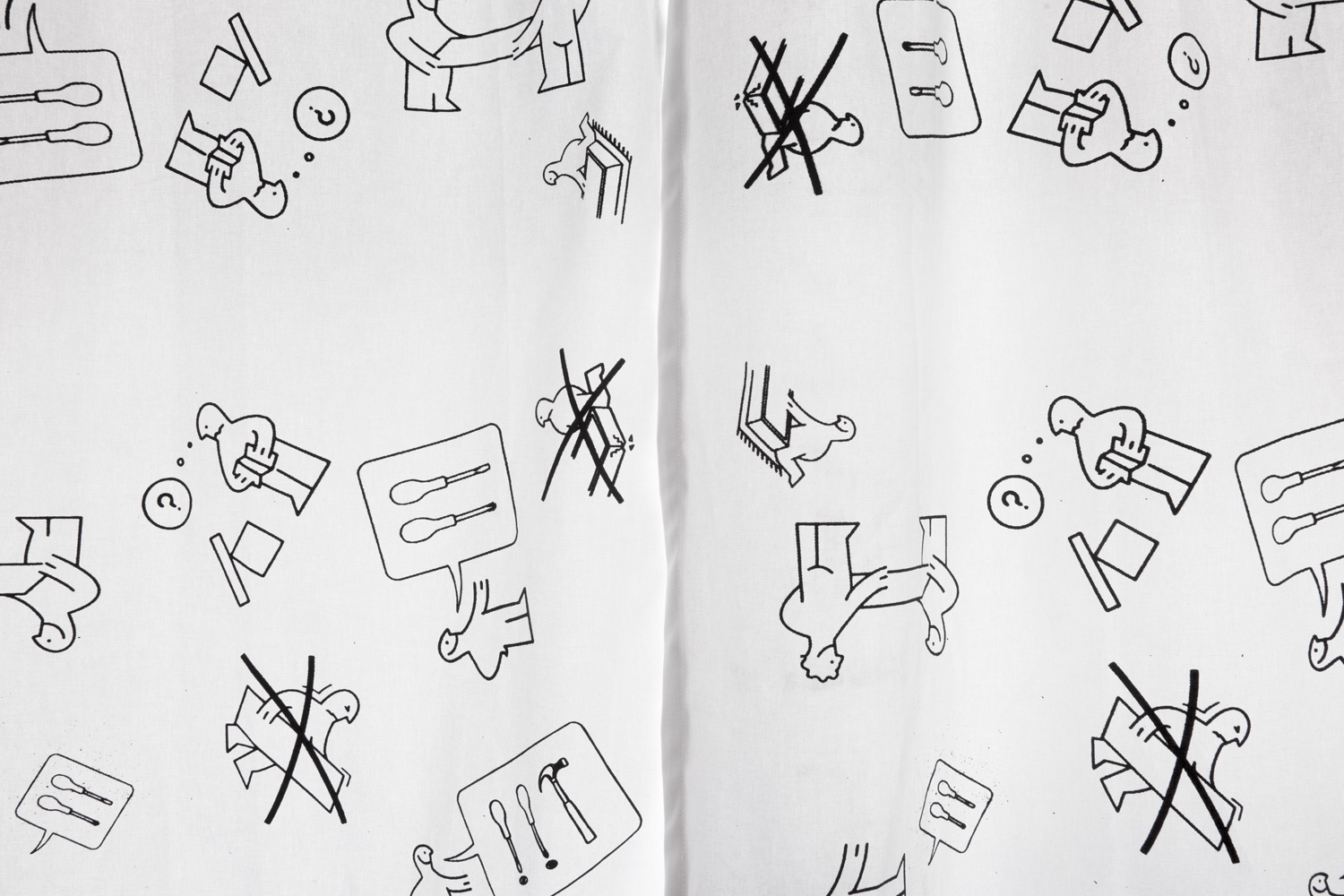 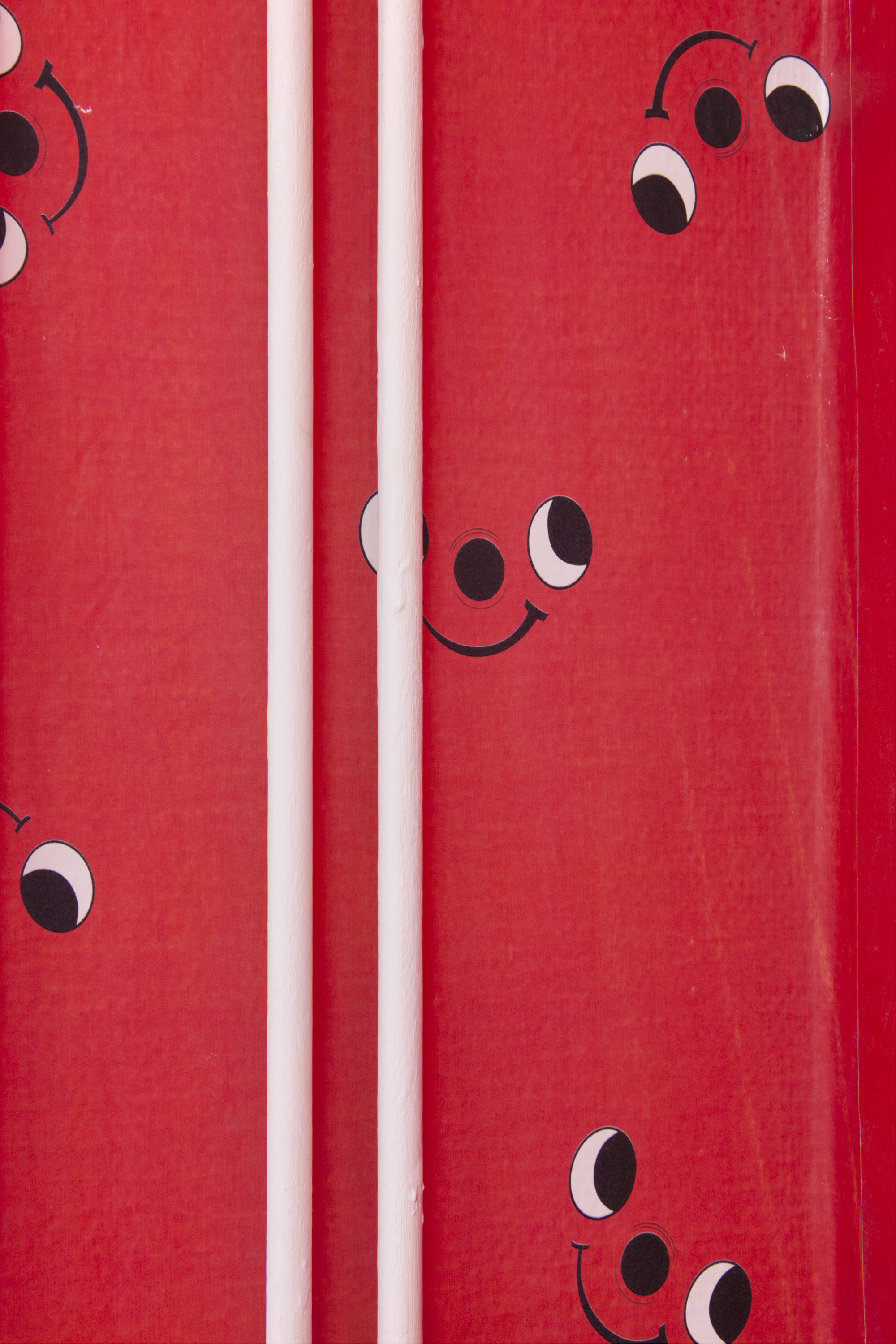 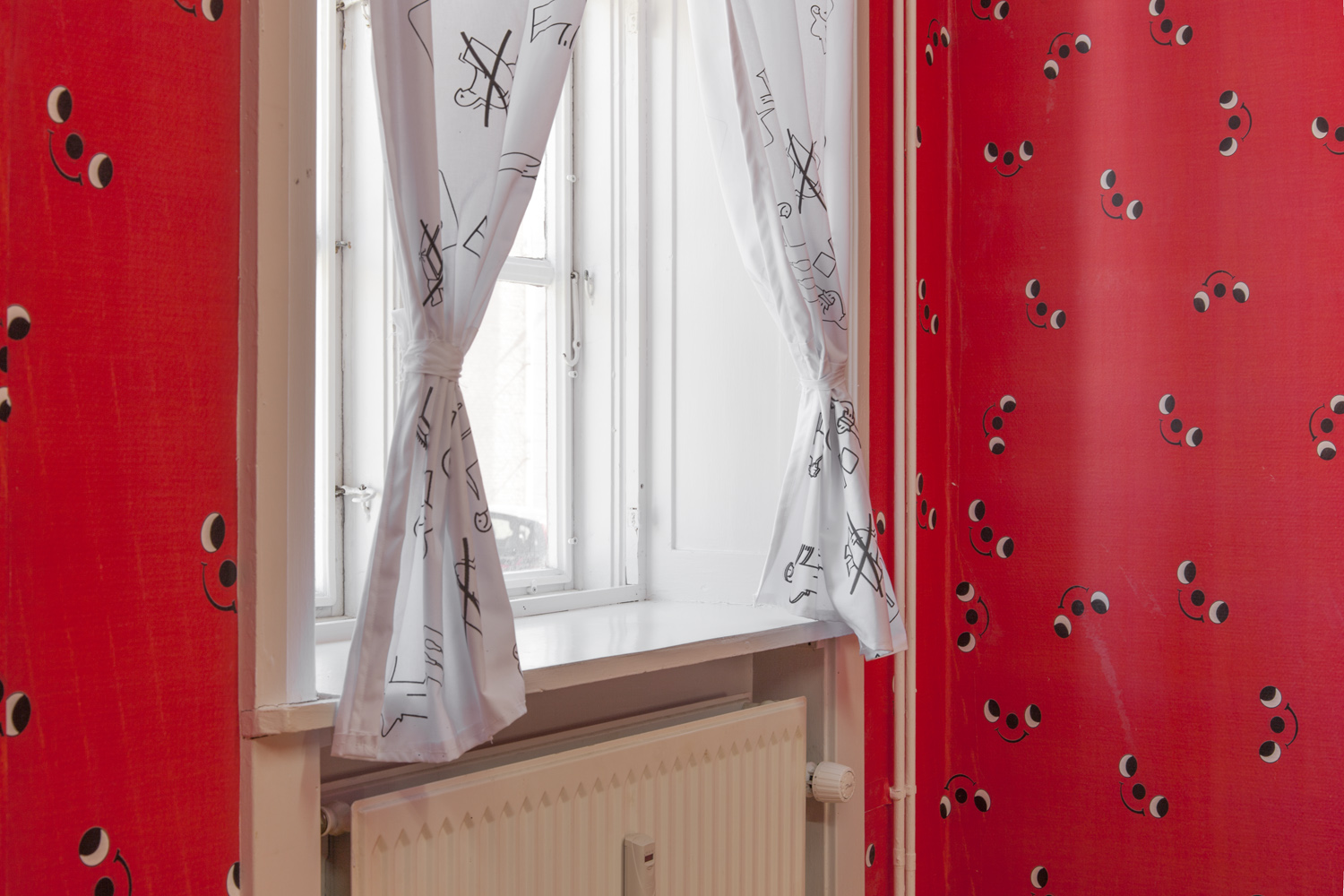 Lives and works in Figeac, France.
Fargues enjoys nature in all four seasons. Cédric works in a hotel with his friend Henry, a young vacuum cleaner. On weekends, Cédric plays with bees.

Argentinean-born, predominantly Spanish-raised artist who presently divides her time between Los Angeles and Gijon. She is participating to the 89plus program and has exhibited in various venues as Arcadia Missa, London; Sandy Brown, Berlin and Marbriers4, Geneva.