Thinking “through” something creates issues. From A to B through the blank space in between those two symbols. Where does everything go when it’s not A or B? is it at A.AXVBG – nope. Was it at A.78546 – nah ah. It was heading through the Void, of Course.

When the moon hurls itself around our earth at over 3.500 km/h, and follows us on our 100.000 km/h trajectory around the sun, it’s bound to optically crash into some of the other heavenly bodies we share the circular highway with. It is also destined to not do that. So how do you deduce meaning from the piles of accumulated and condensed leftovers from the sun’s creation, when no two points make a line?

You make the Void “a thing”. It was a whole big thing in ancient civilization mathematics with “the 0” and we did it again with the Vacuum in the 1600’s. When the moon doesn’t fit into the astrology principles of aspects and passages, that’s a point in itself. The moon is said to be Void of Course.

Much in the same way, Richard Nikl works with potentials. He works with the Lego’esque production language a.k.a. CAD software (Computer-Aided Design). Utilizing the existing 2D vocabulary of things, textures and beings, he transposes their outlines from an online environment to forex surfaces. Otherwise intended and differently scaled entities merge. A giant horse in a tiny olympic pool. The printed surfaces are sculpted to rise as walls for buildings. Not on a 100:1 scale for later realization, but at a scale 1:1 with itself.

Nikl’s objects oscillate between “representation of an idea” and “depiction of something to be”, but stays forever in it’s own zone. Void of Course, but filled with Void of Course. 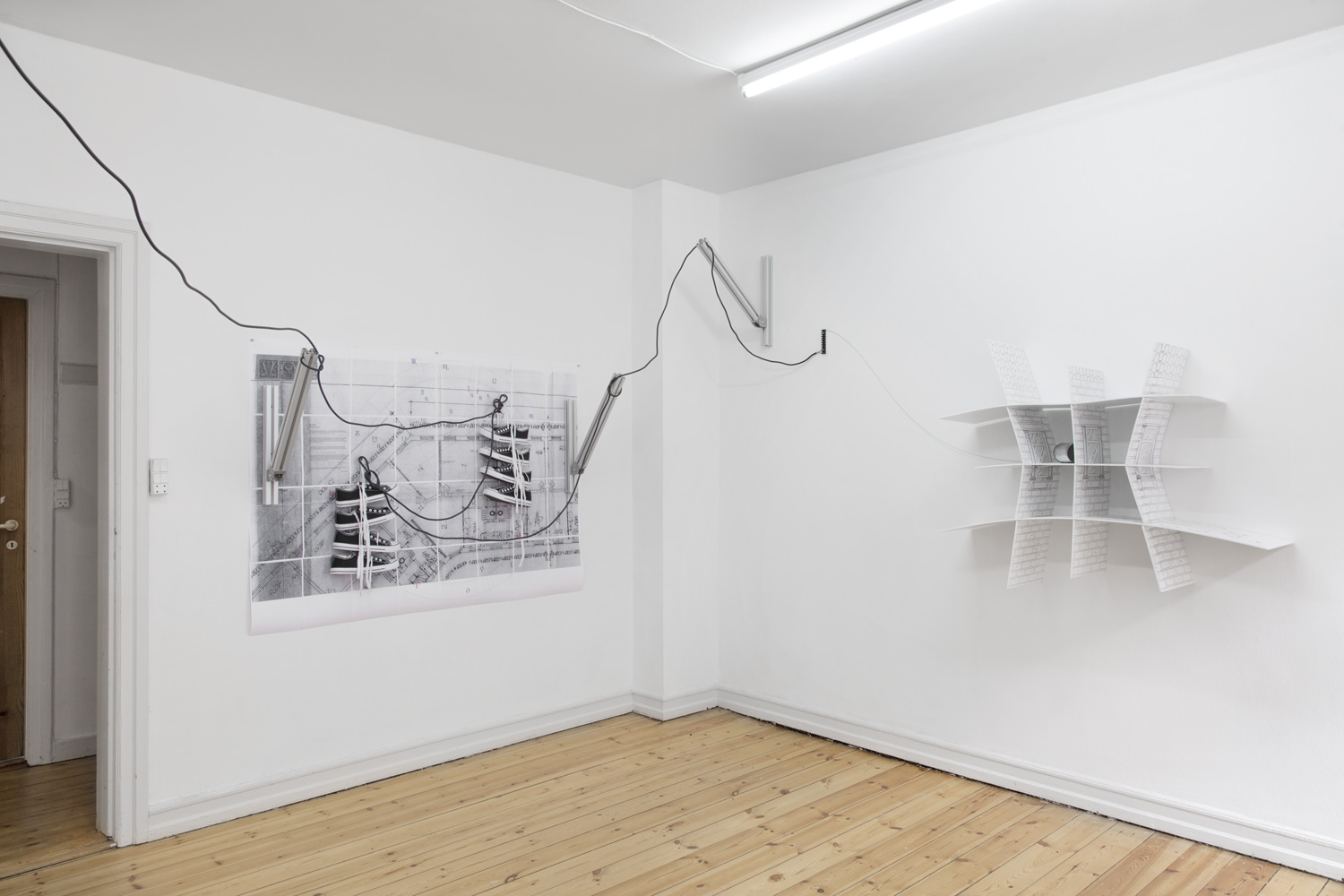 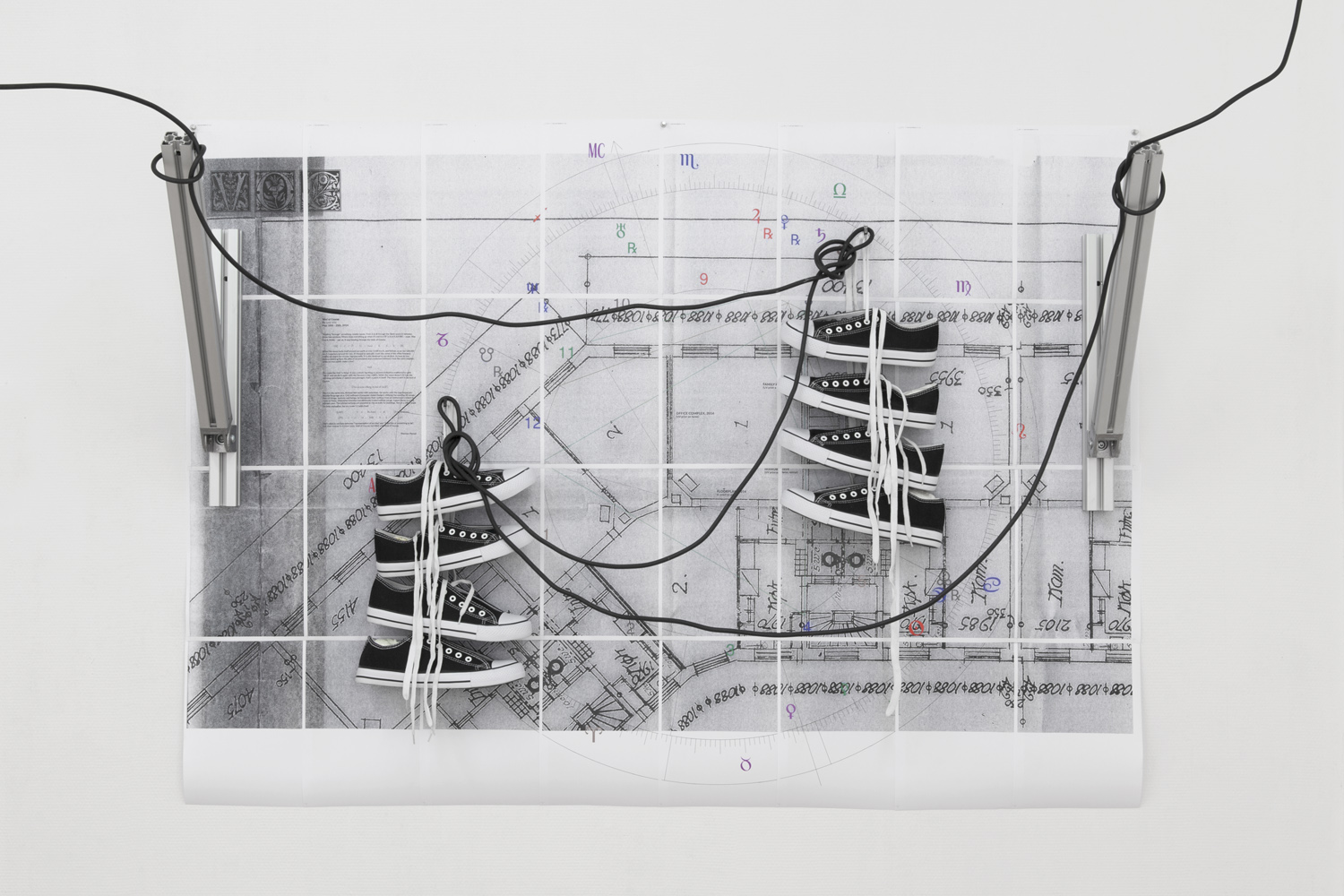 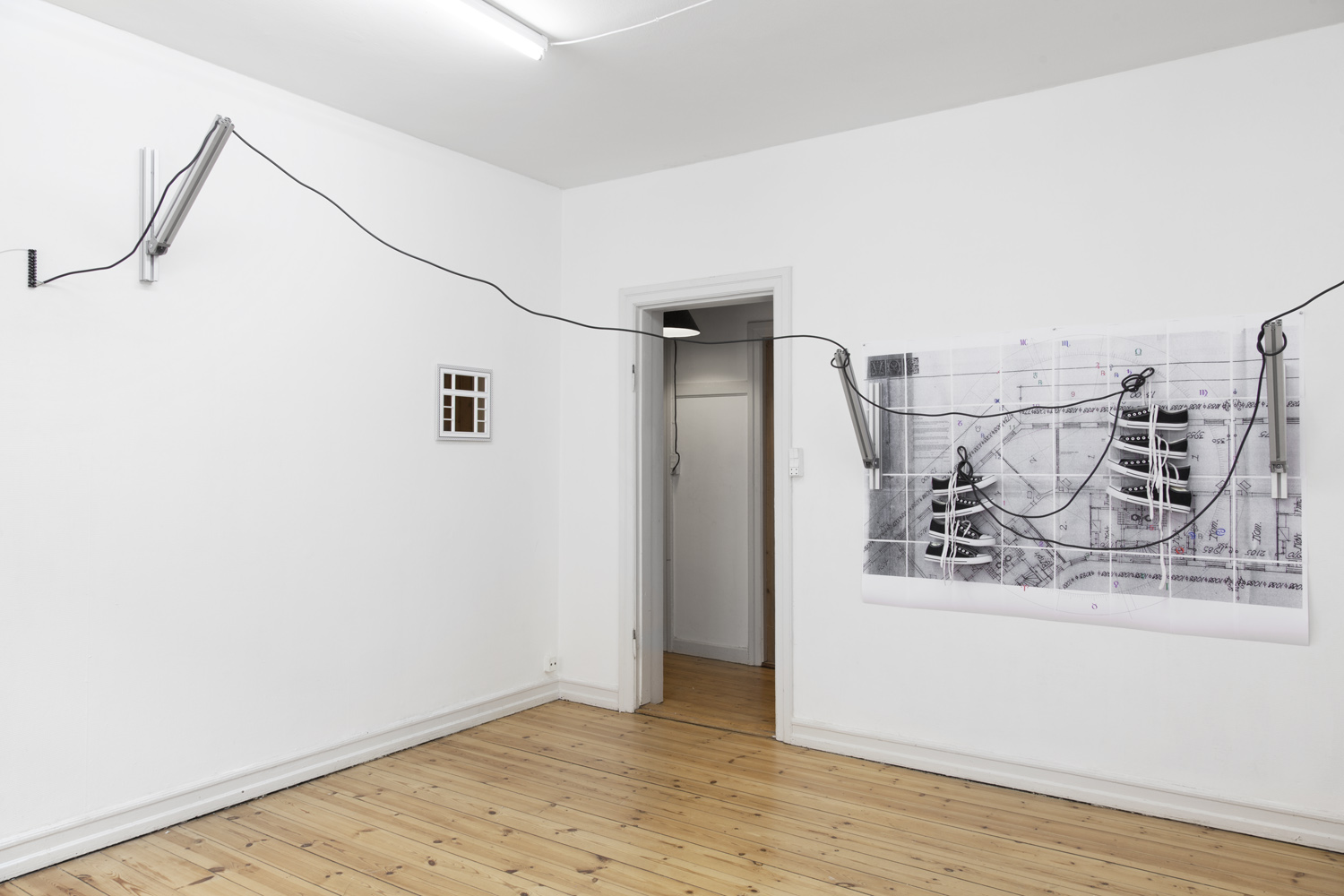 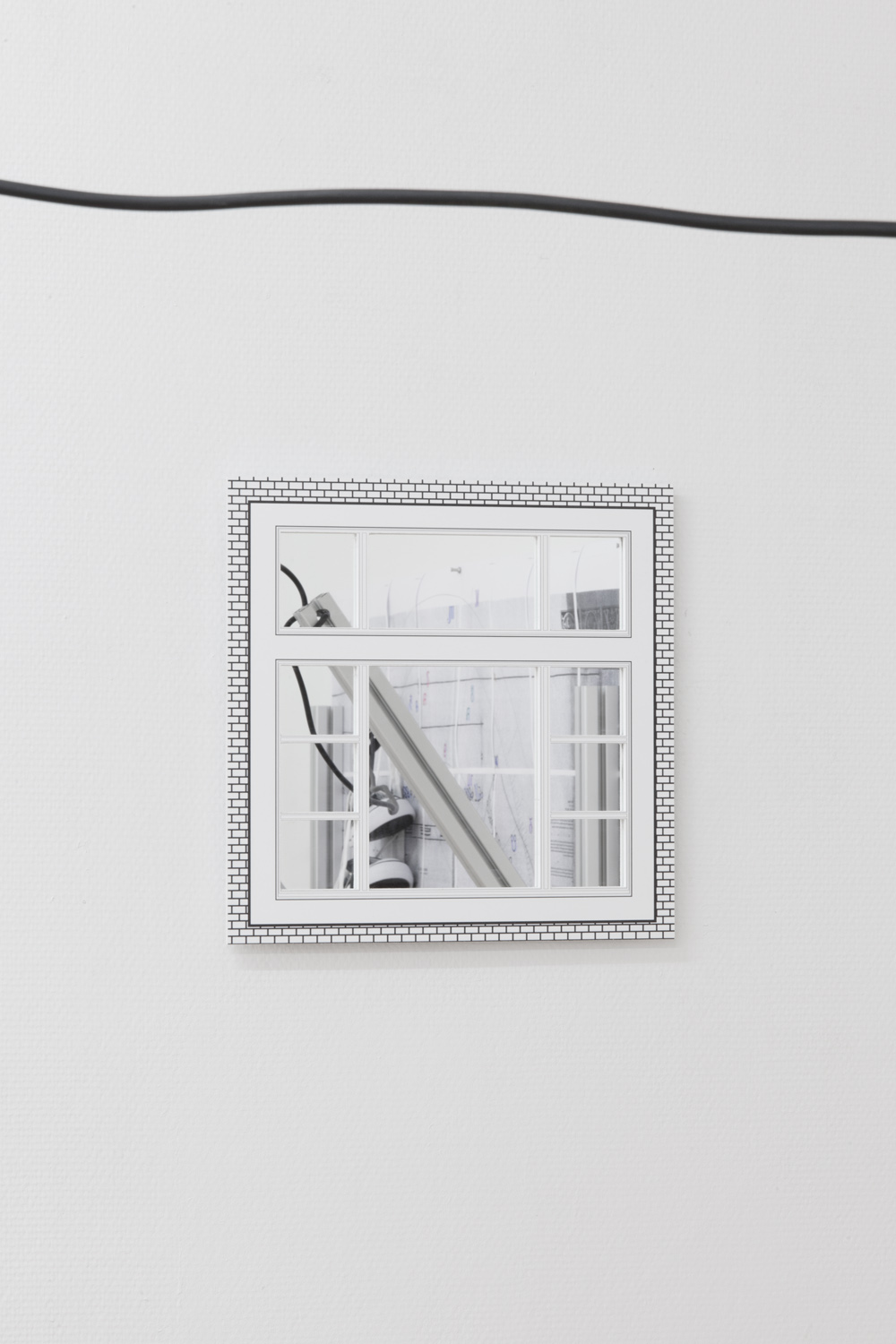 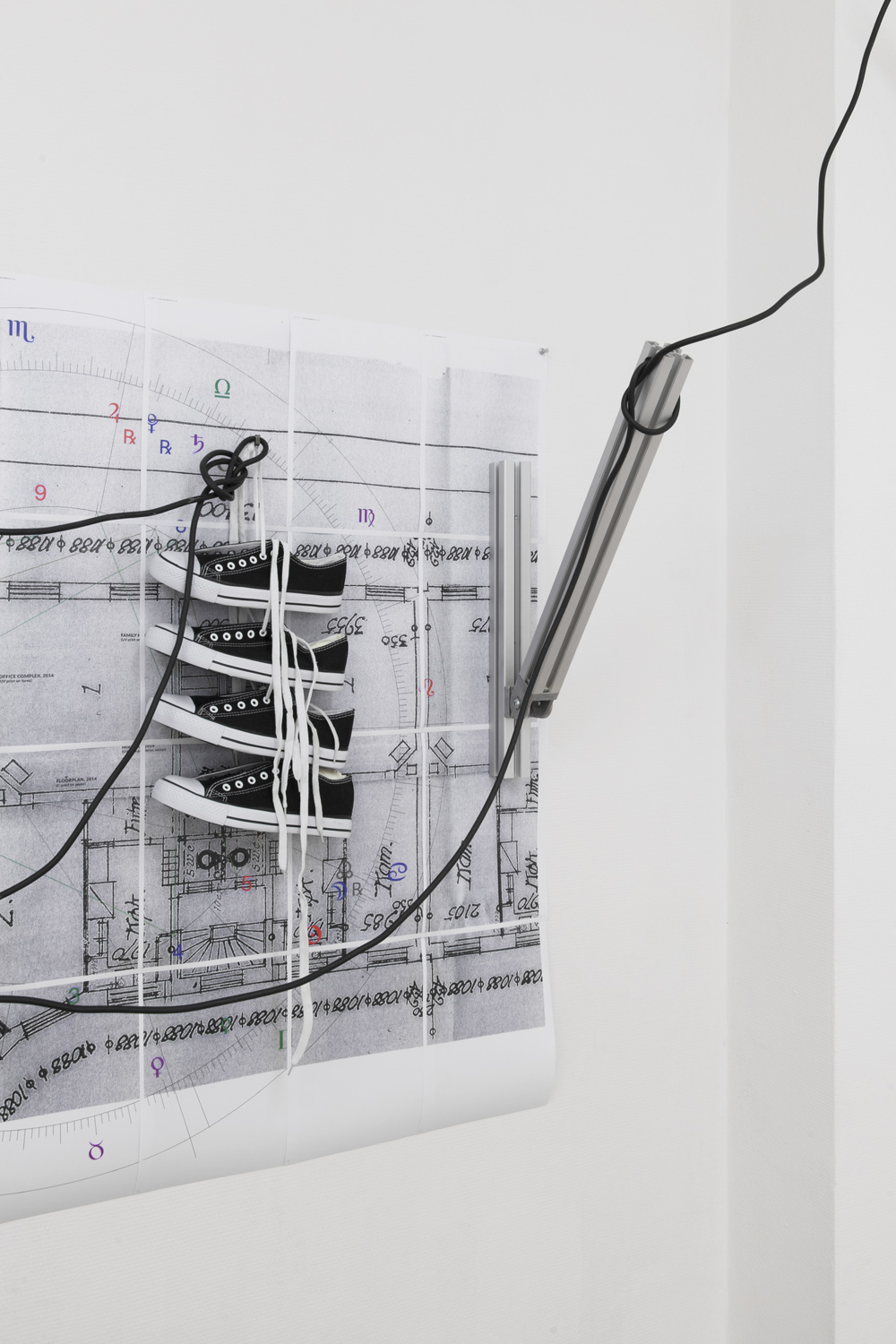 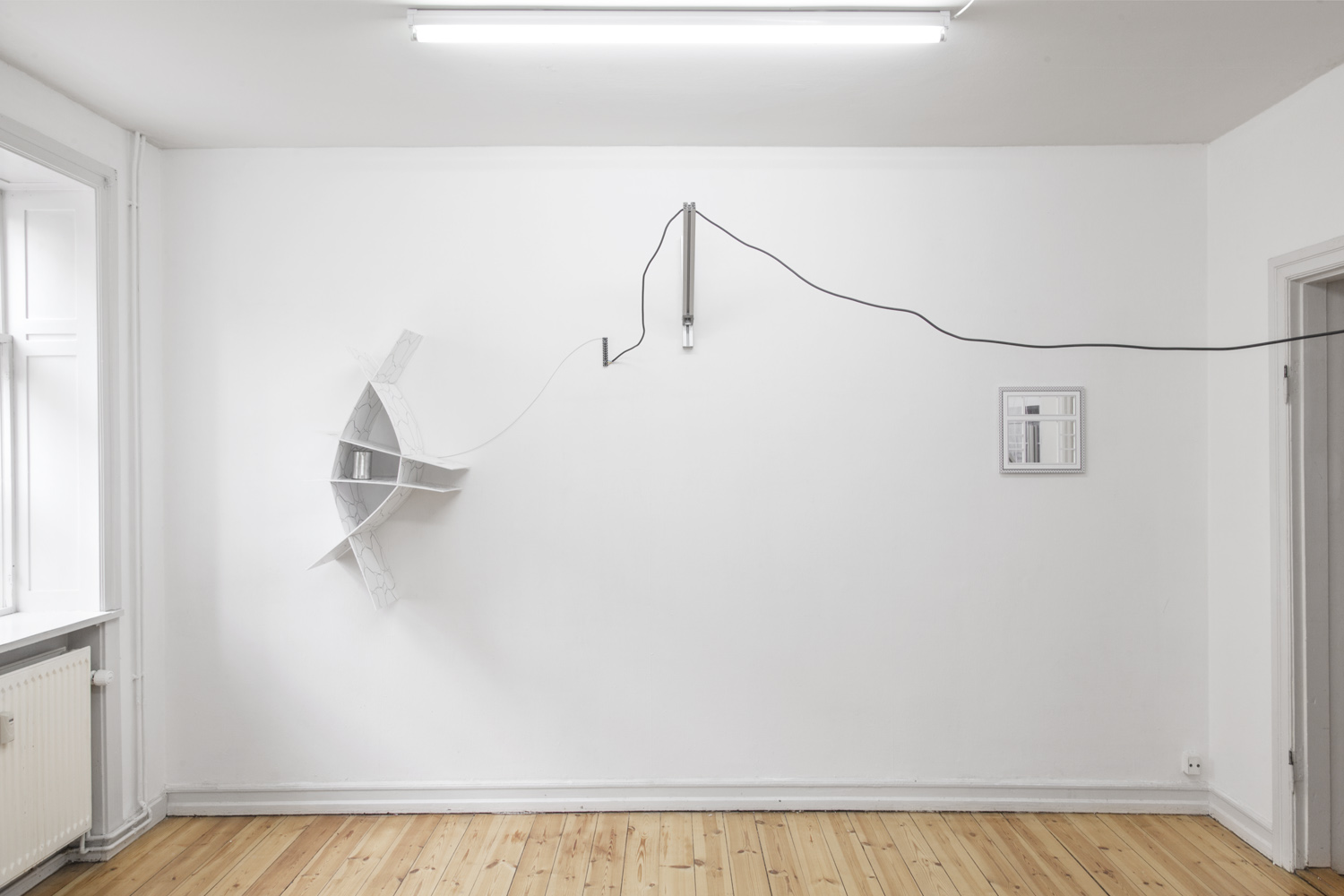 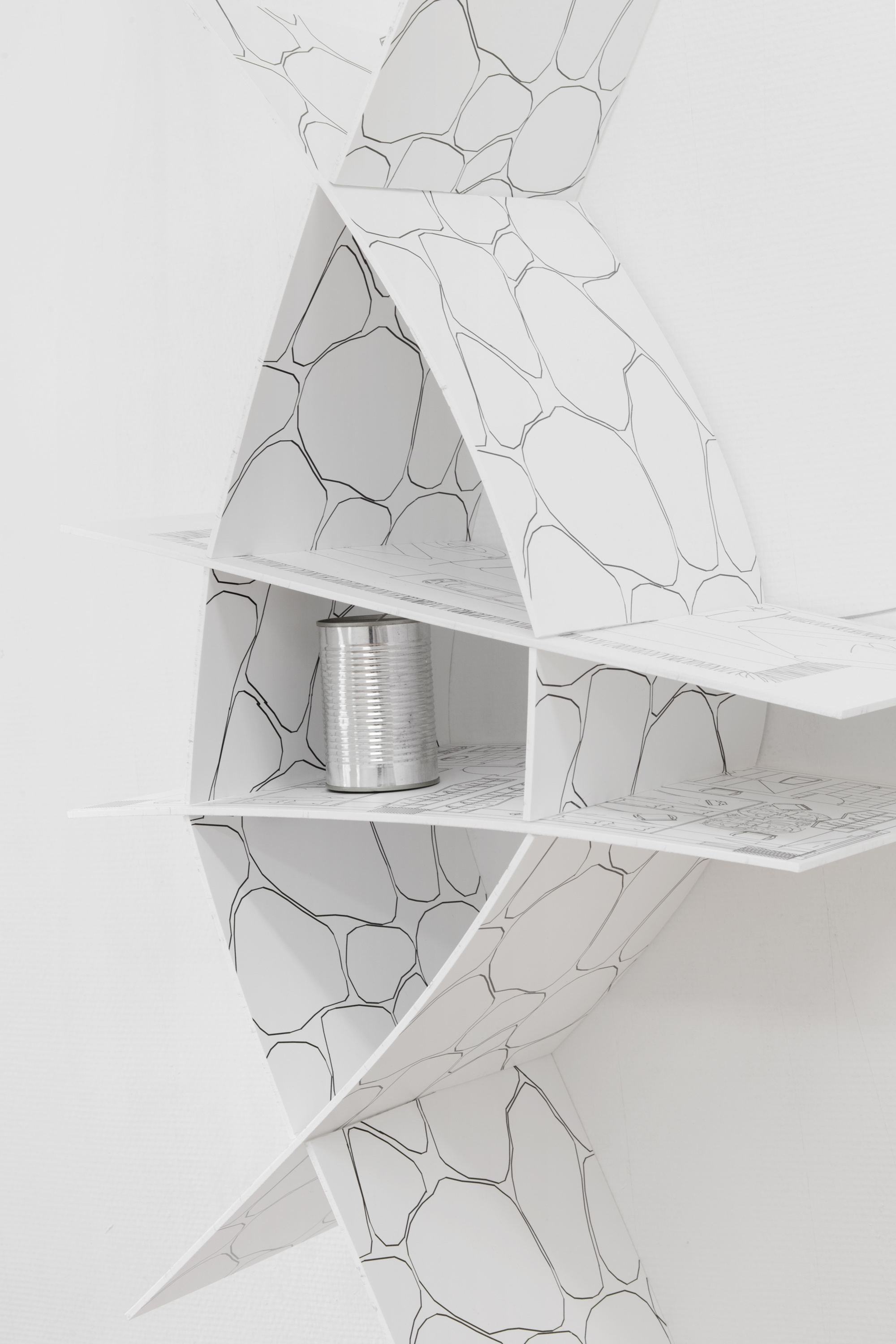 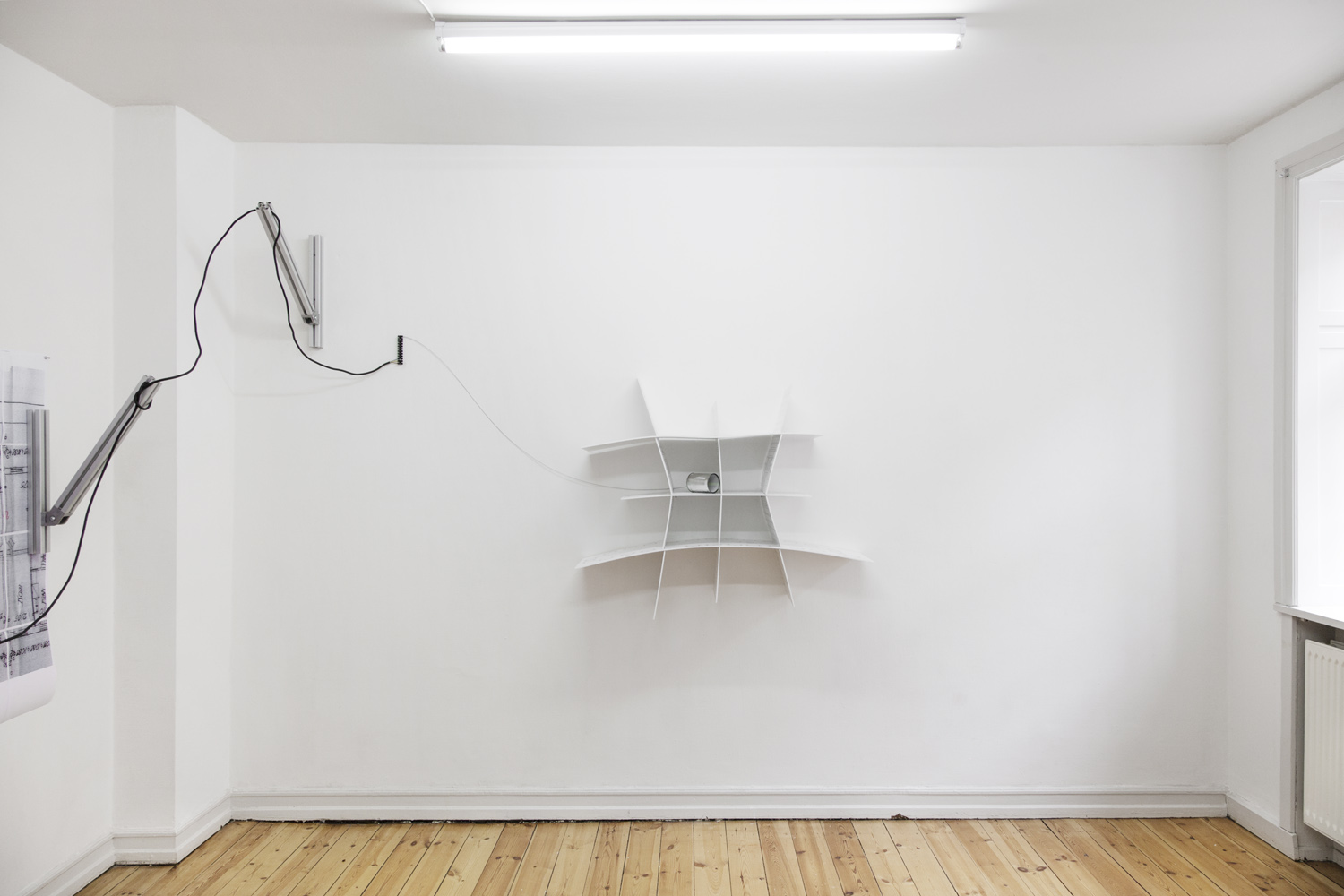 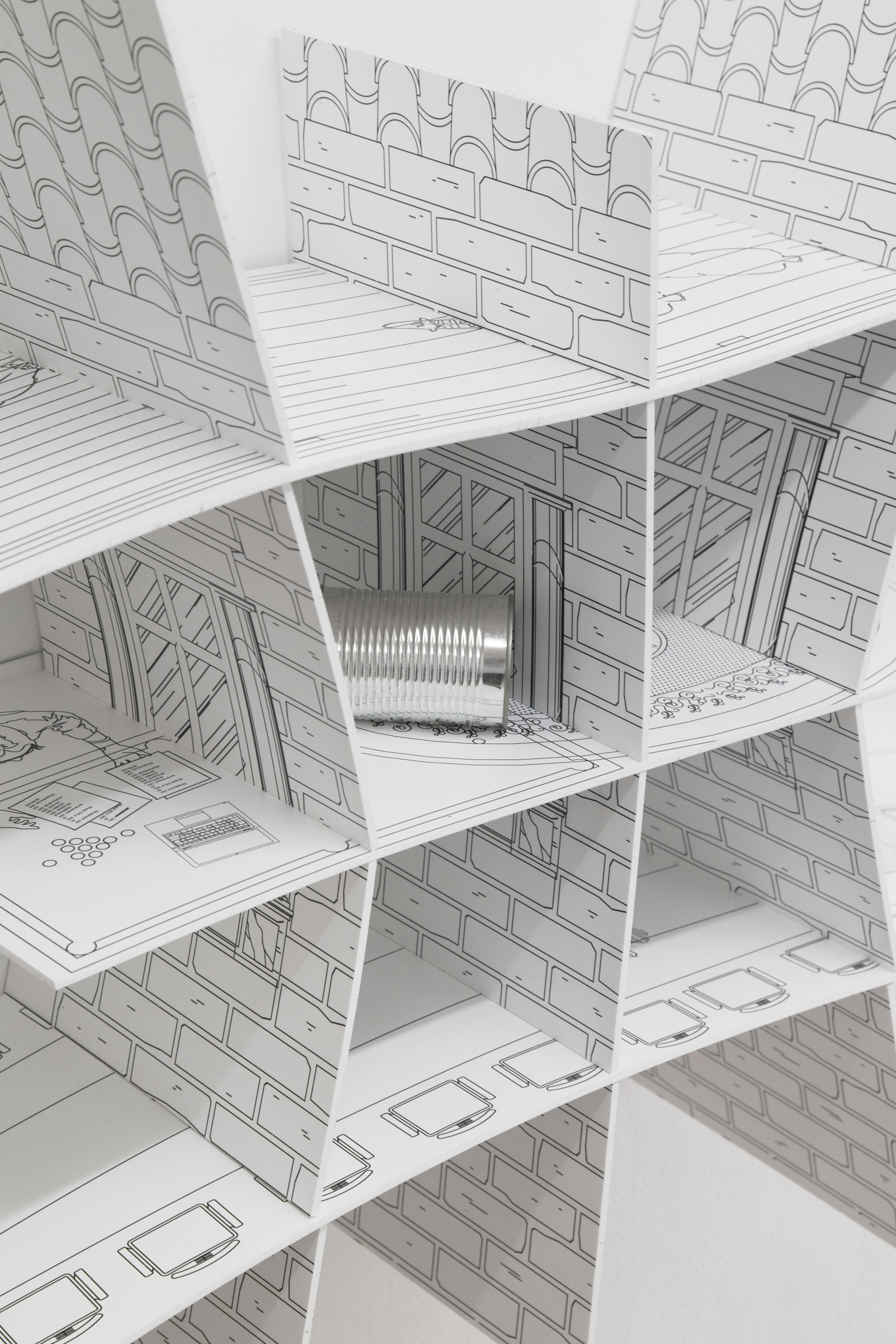 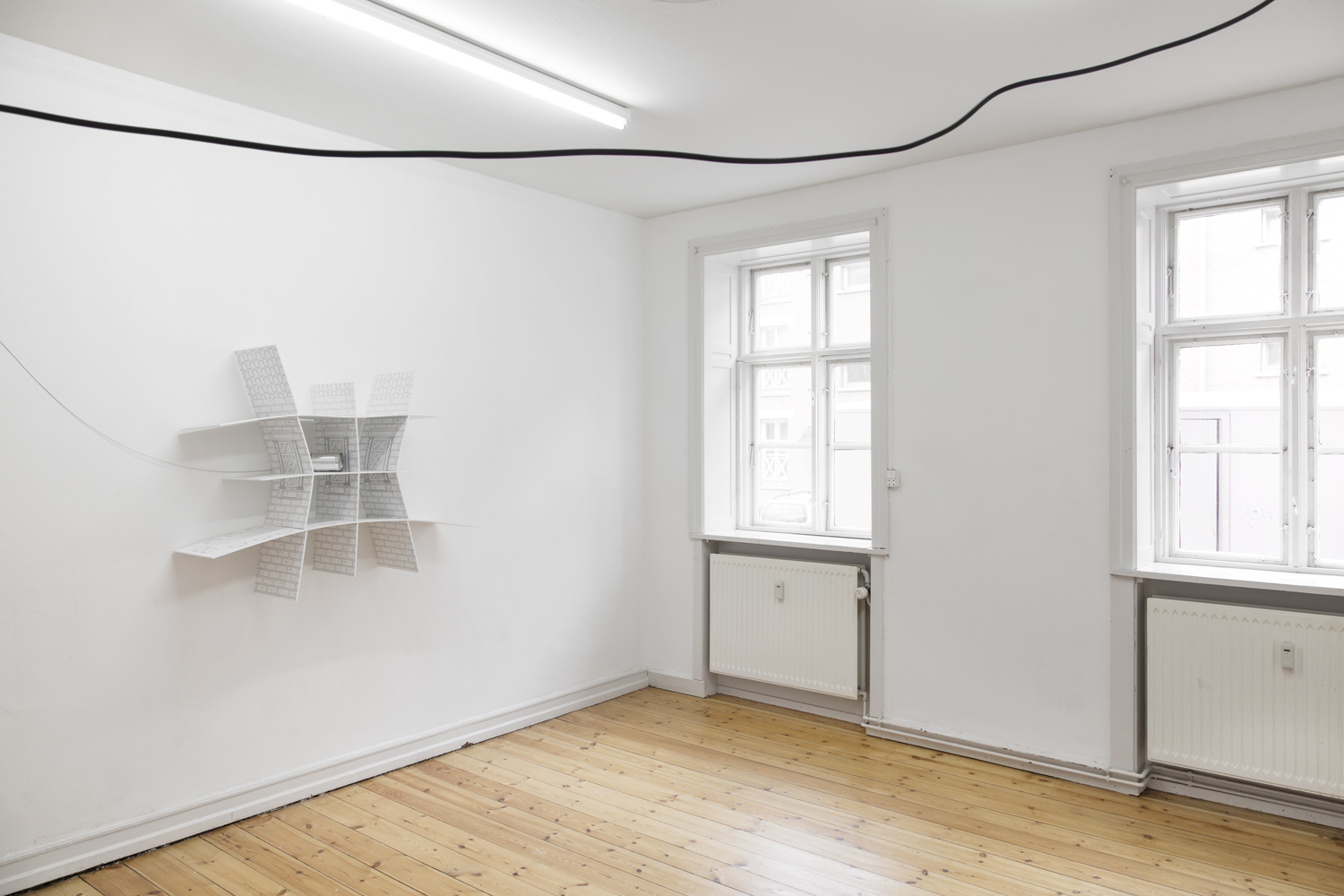 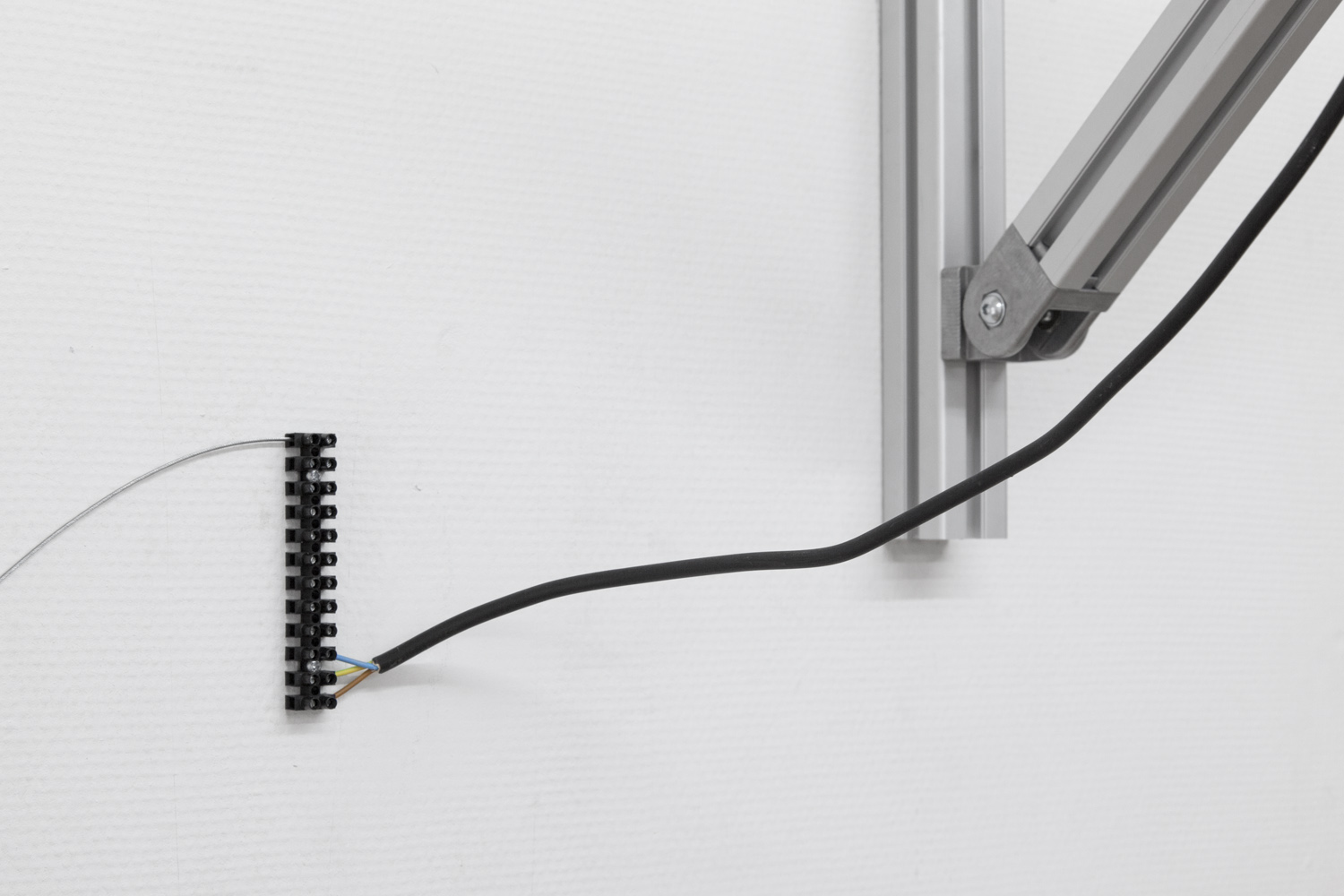 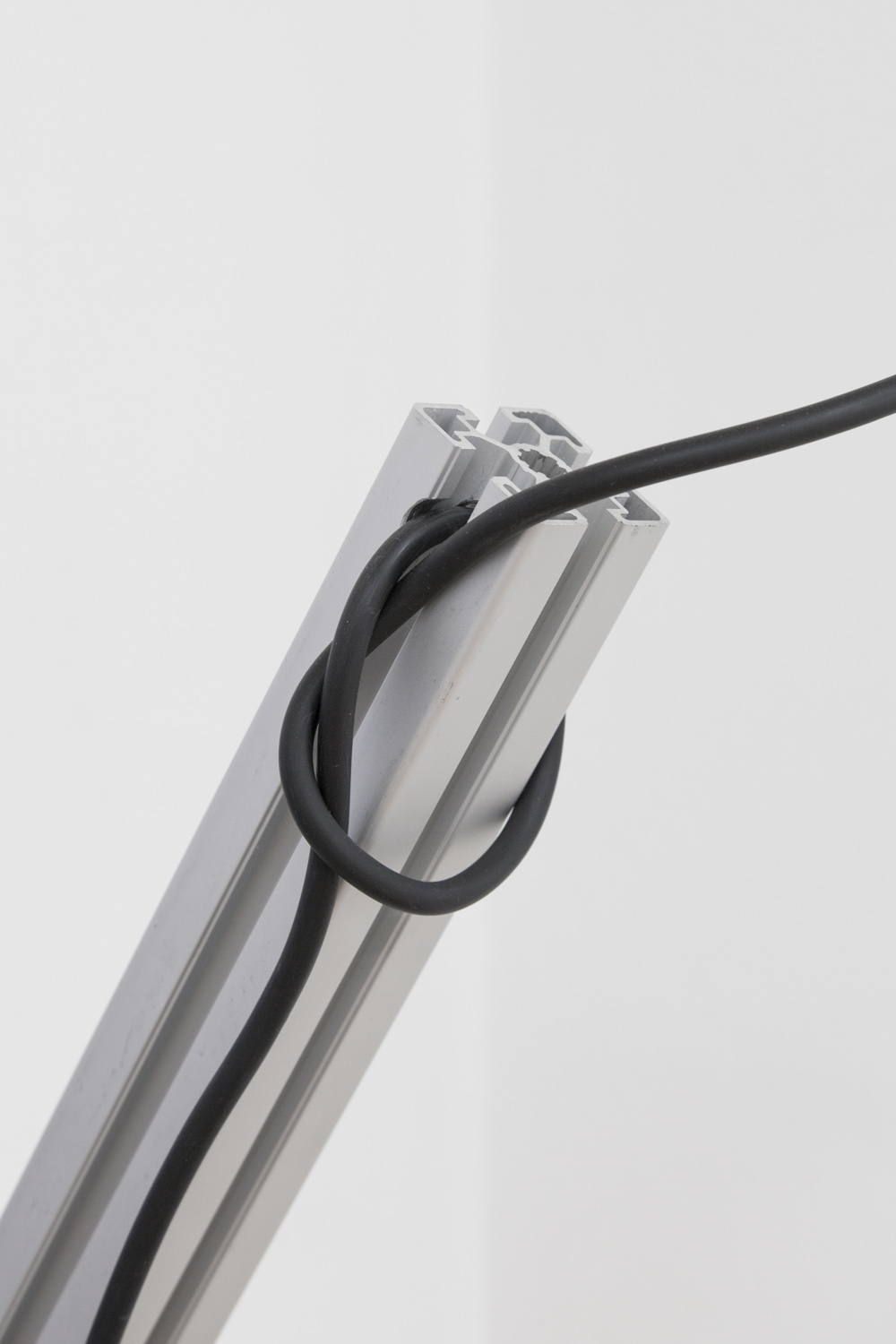 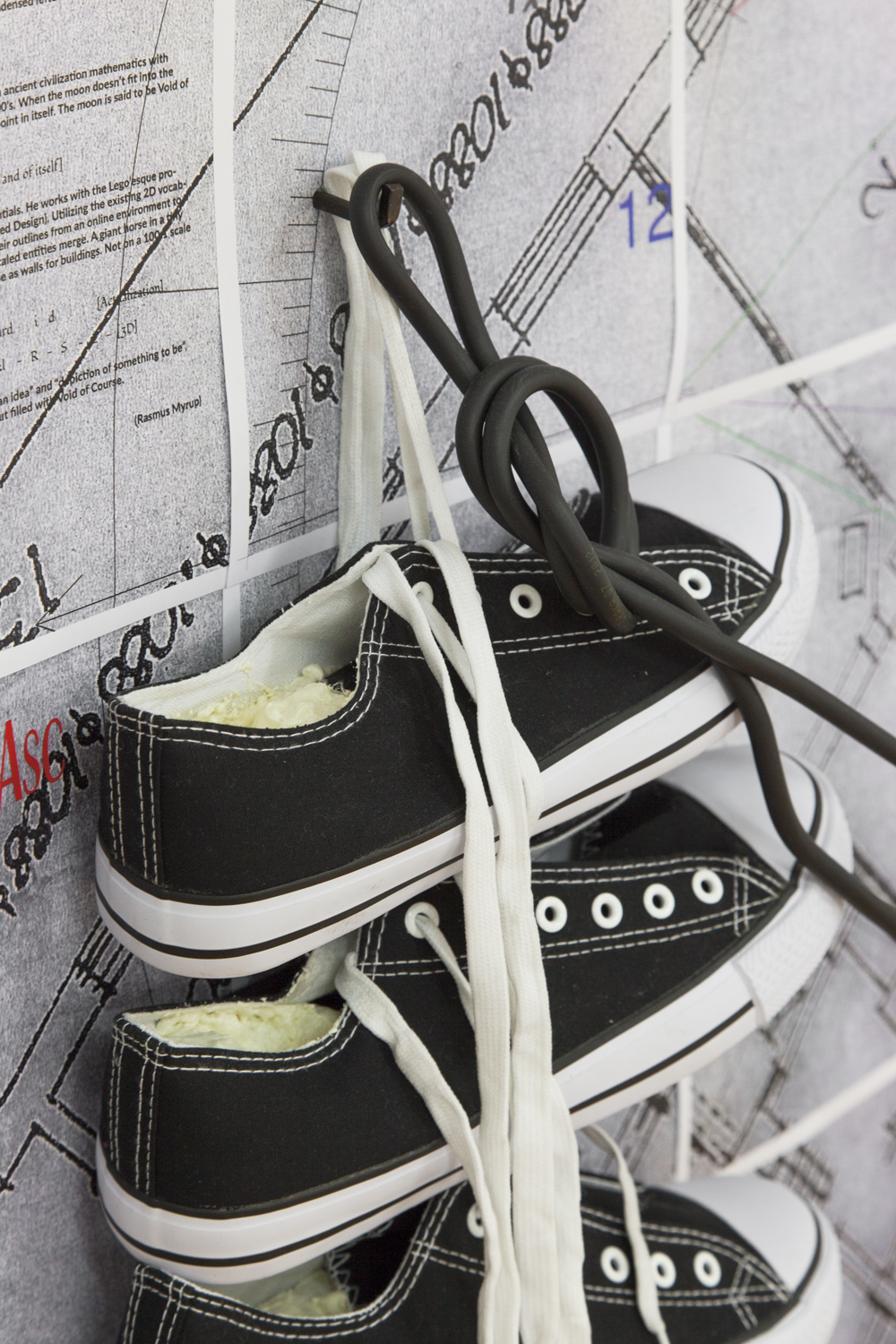 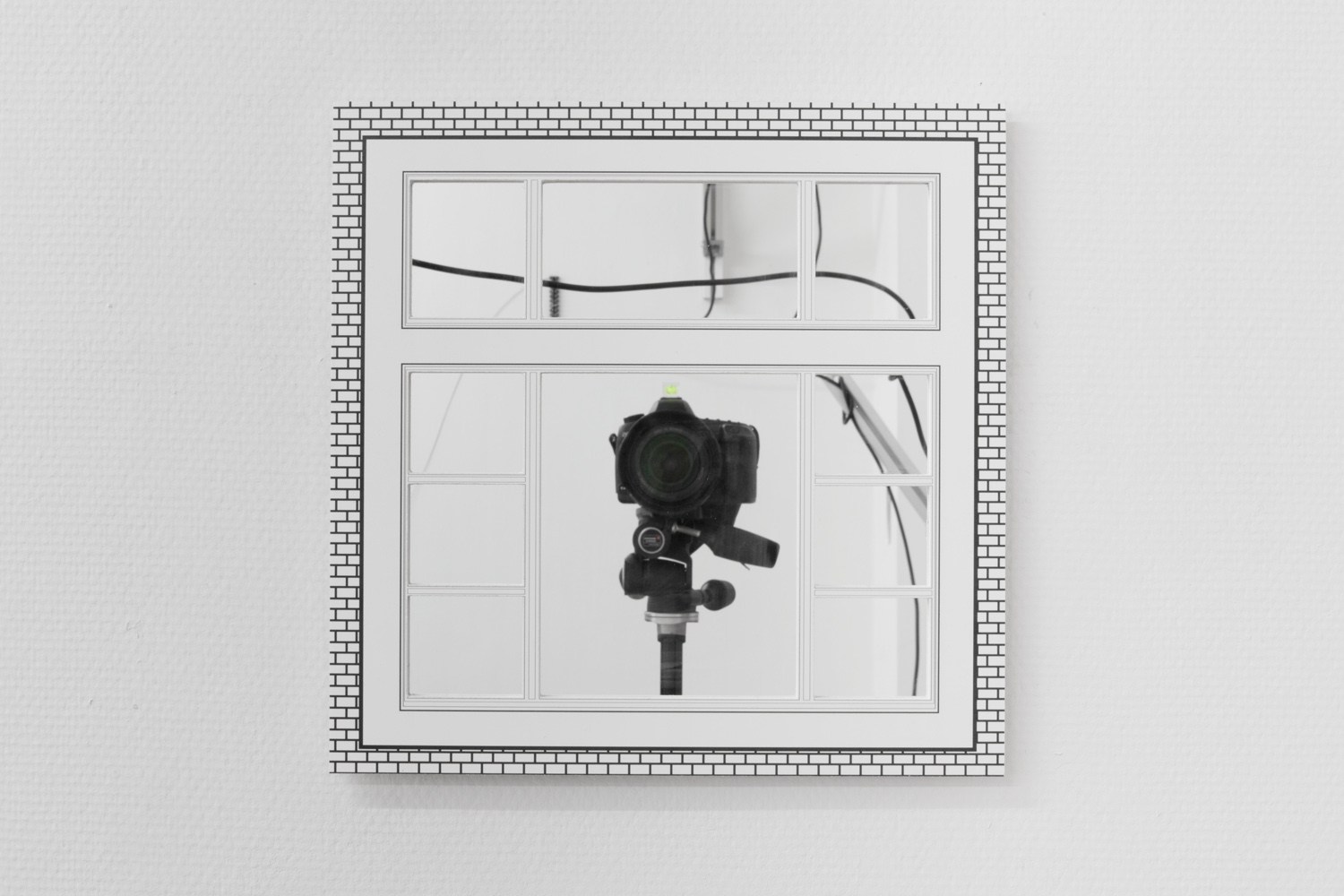 Lives and works in Vienna